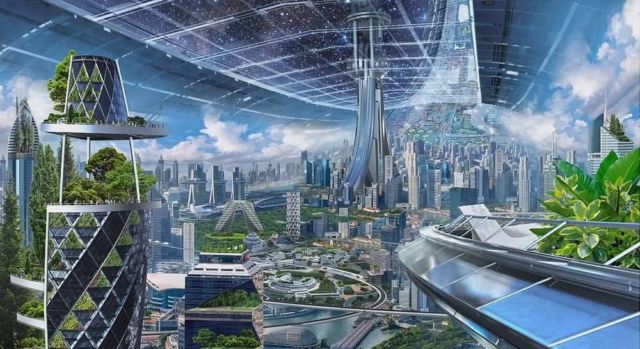 Futuristic vision of space habitats that could house a trillion people, unveiled by Jeff Bezos during secretive event in Washington DC. 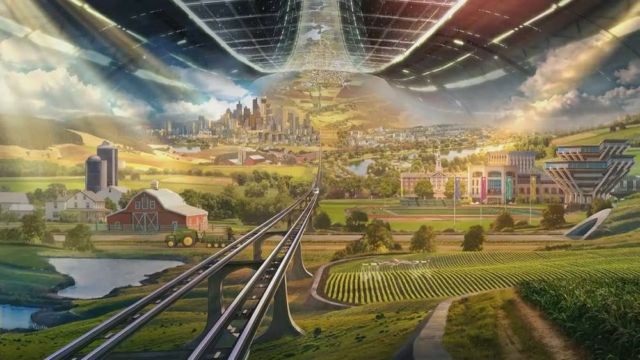 He says that “this is still a long ways off, but one day could allow trillions of people to live in near-Earth space.” 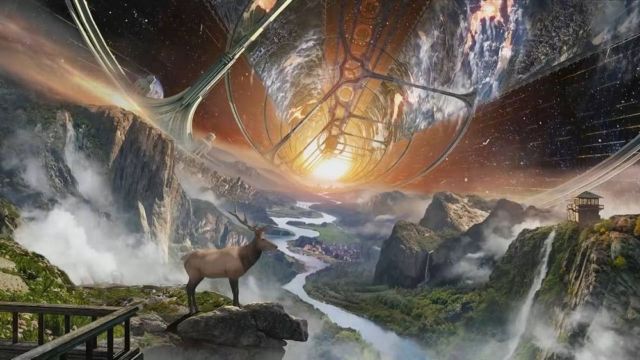 The concept space colonies was first proposed in the 1970s by Princeton physicist professor O’Neill. 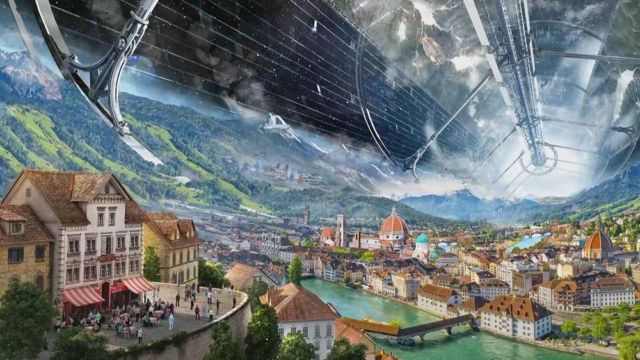 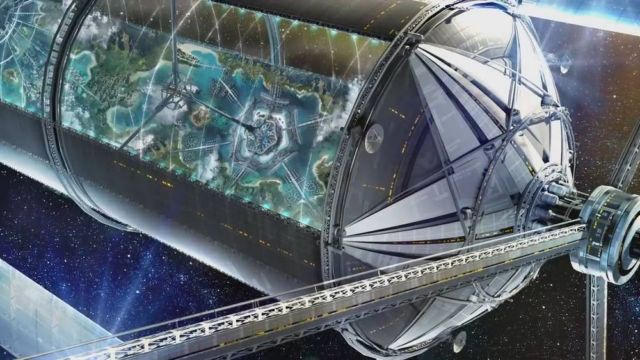