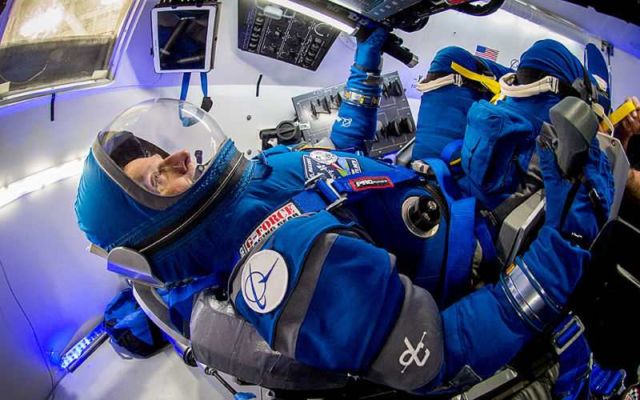 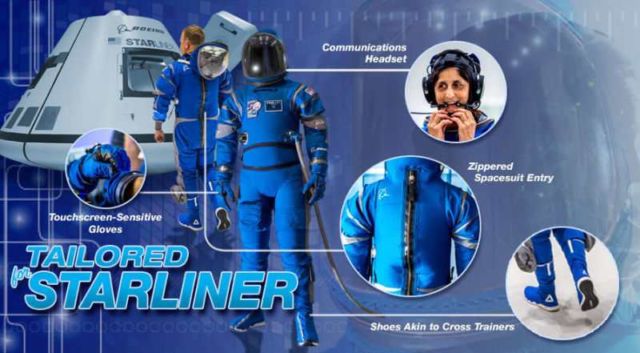 Boeing unveiled its spacesuit design Wednesday as the company continues to move toward flight tests of its Starliner spacecraft and launch systems that will fly astronauts to the International Space Station.

A few of the advances in the design:

The full suit, which includes an integrated shoe, weighs about 20 pounds with all its accessories – about 10 pounds lighter than the launch-and-entry suits worn by space shuttle astronauts. 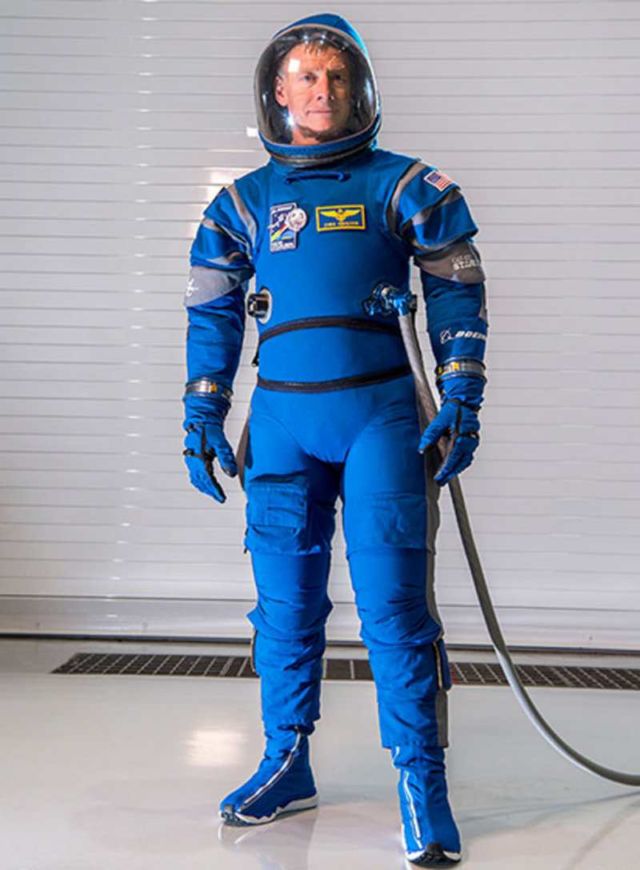 “The most important part is that the suit will keep you alive. It is a lot lighter, more form-fitting and it’s simpler, which is always a good thing. Complicated systems have more ways they can break, so simple is better on something like this.” 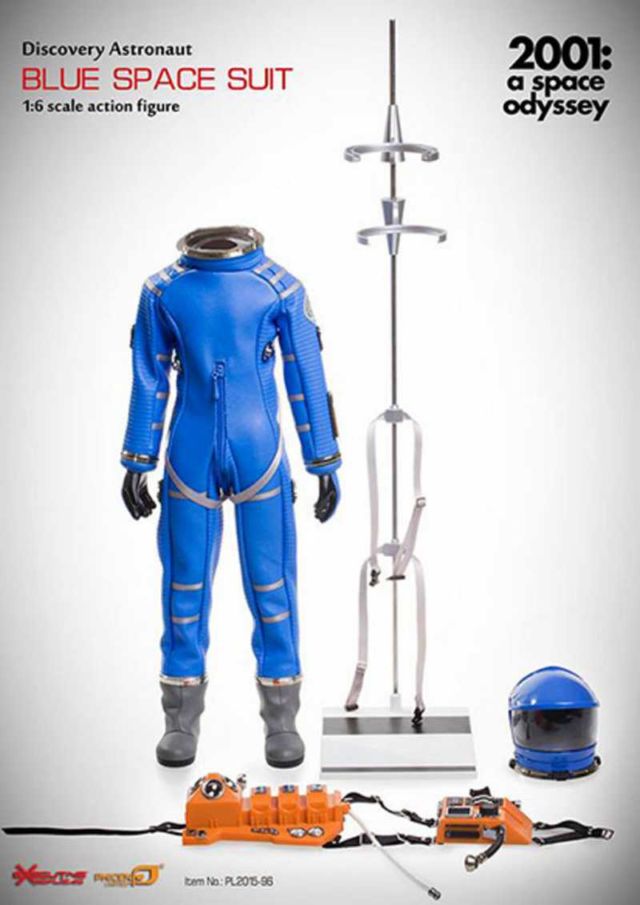