Our Brain always has a Backup Plan

Our Brain always has a Backup Plan 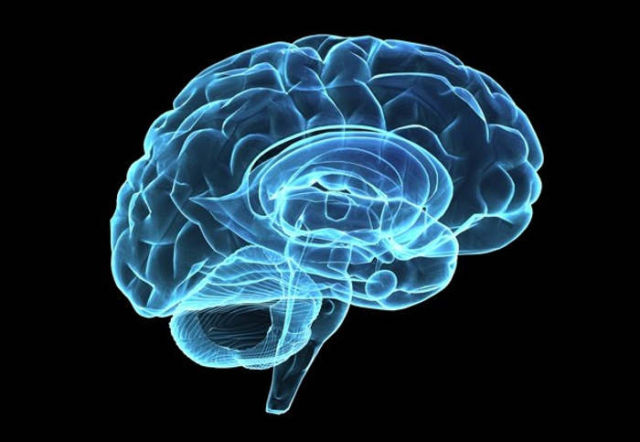 New research reveals the order in which the brain makes critical decisions and that is always ready for plan B.

Should I reach for the green apple or the red one? Should I cross the street now or at the intersection?

New research by Queen’s researchers Jason Gallivan and Randy Flanagan (Neuroscience/Centre for Neuroscience Studies) reveals that, when humans are presented with two action options, the brain’s motor neurons prepare for both possibilities before deciding which action to take.

This finding supports the idea that the brain represents the world as a series of possible actions and objects to interact with.

“Whether you’re navigating a route to work or browsing produce at the grocery store, our brains are constantly making decisions about movement. Even outside your conscious awareness, your motor system appears to always be operating in the background, coming up with potential actions. Should I reach for the red or green apple? When should I cross the street?”

Neuroscientists have long debated which comes first – the decision about which target to act on or the movement plan. Motor decisions in the brain happen so quickly that determining the order in which these processes take place is challenging. For this research, Drs. Gallivan and Flanagan devised a task that separated visual targets from the movement needed to reach them.

Sixteen volunteers were asked to steer a cursor towards one of two targets, but the catch was they had to start the movement before finding out which target they’d have to pick.

“When you’re forced to launch an action without knowing which target is going to be selected, people simply launch actions that are right down the middle, between the targets. This minimizes the corrections needed to reach each target. However, we don’t know whether this reflects a deliberate strategy to aim in between the target locations or a byproduct of two possible movements having being prepared in parallel.”