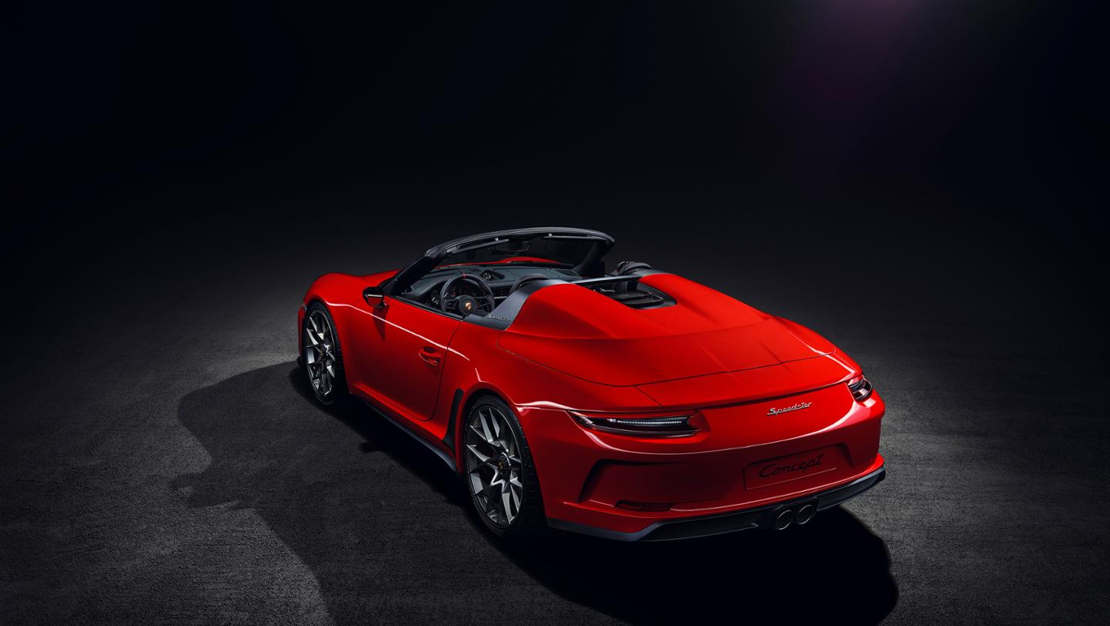 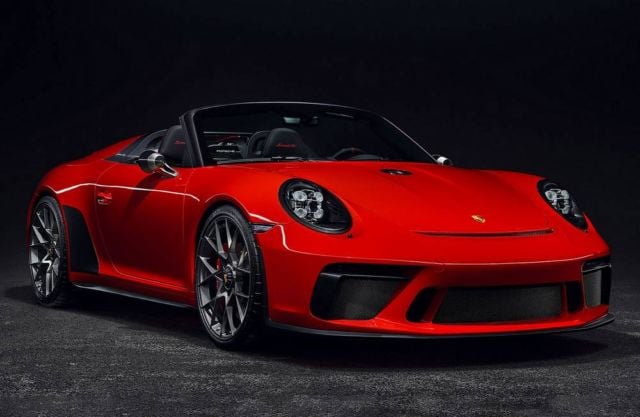 Only 1,948 911 Speedster will be made, honoring the year Porsche was founded, just after the Second World War.

The number reminisces the Porsche 356 “Number 1” that received its operating license on June, 8 back in 1948. In Paris, Porsche presented this year’s second Speedster Concept study. Its Guards Red paintwork is a reference to the 1988 911 Speedster of the G-Model generation. The new cross-spoke 21-inch wheels in cross spoke and the black leather interior create a tasteful and sporty appearance. 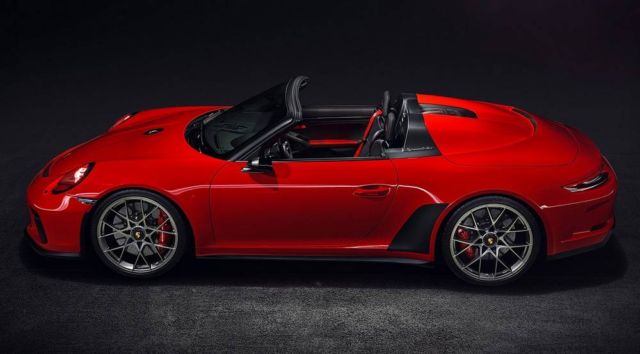 Dream becomes reality: The driveable 911 Speedster Concept, initially presented on June 8 in 2018 in Zuffenhausen as a “Heritage” version, will go into production in 2019. The car was developed at Porsche Motorsport in Weissach in cooperation with Style Porsche and Porsche Exclusive Manufaktur. 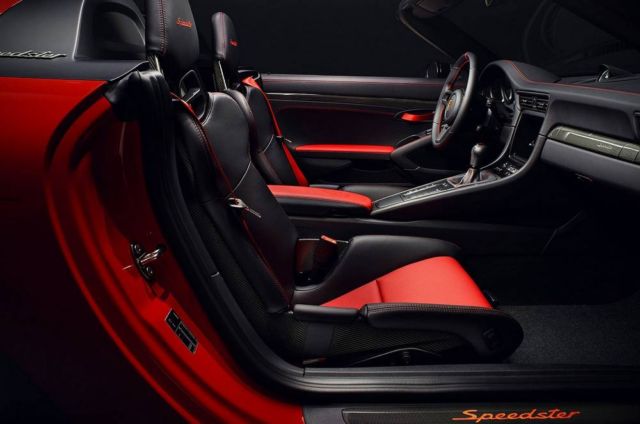 The future 911 Speedster, based on the 991 range, will be the first car to be offered with the new Heritage Design Packages. This exclusive accessory line by Porsche Exclusive allows for an even higher degree of personalization for the 911. 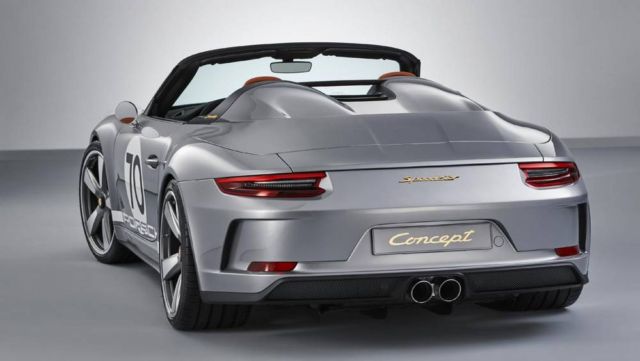 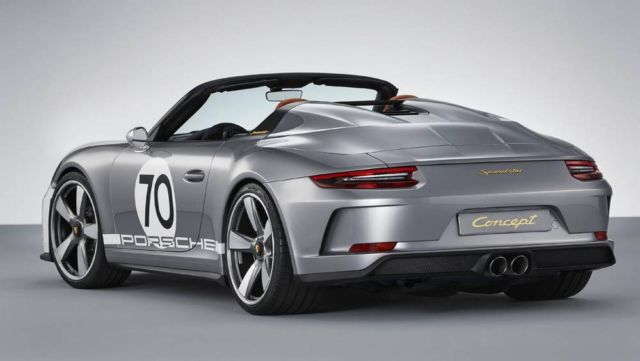 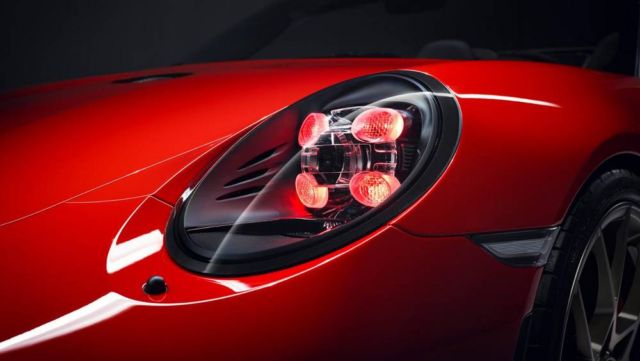 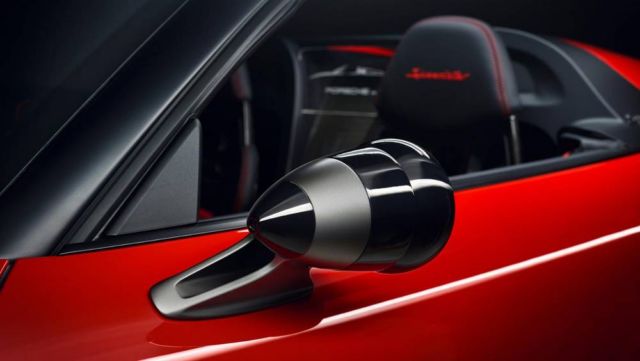 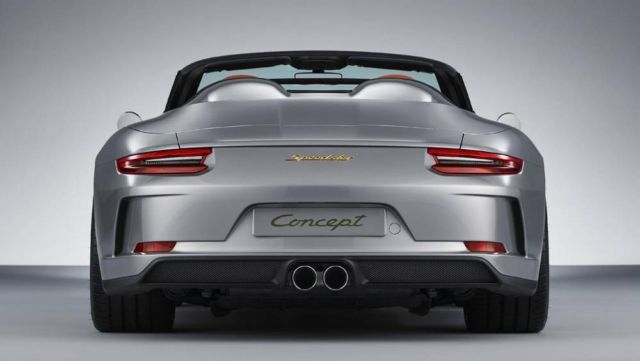 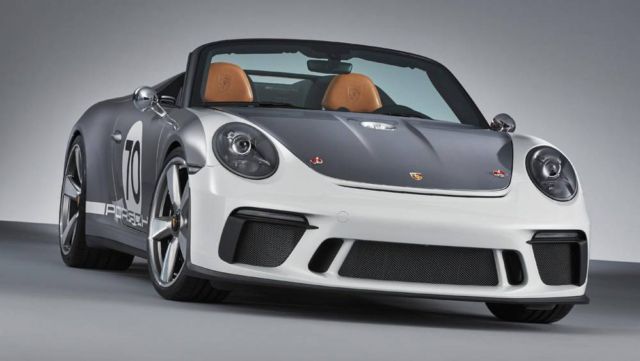 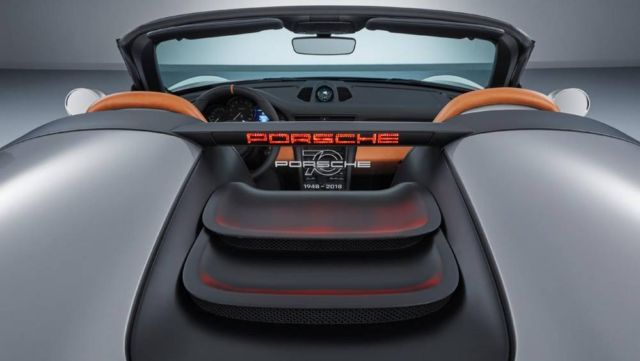 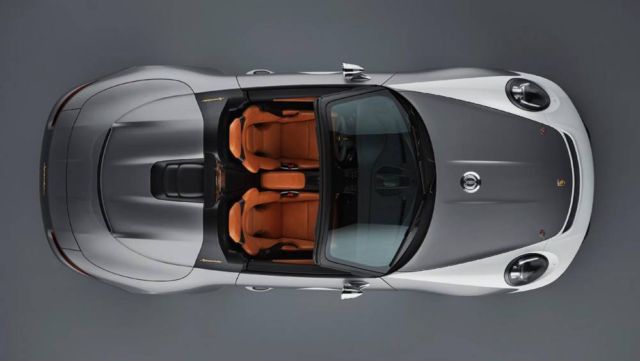