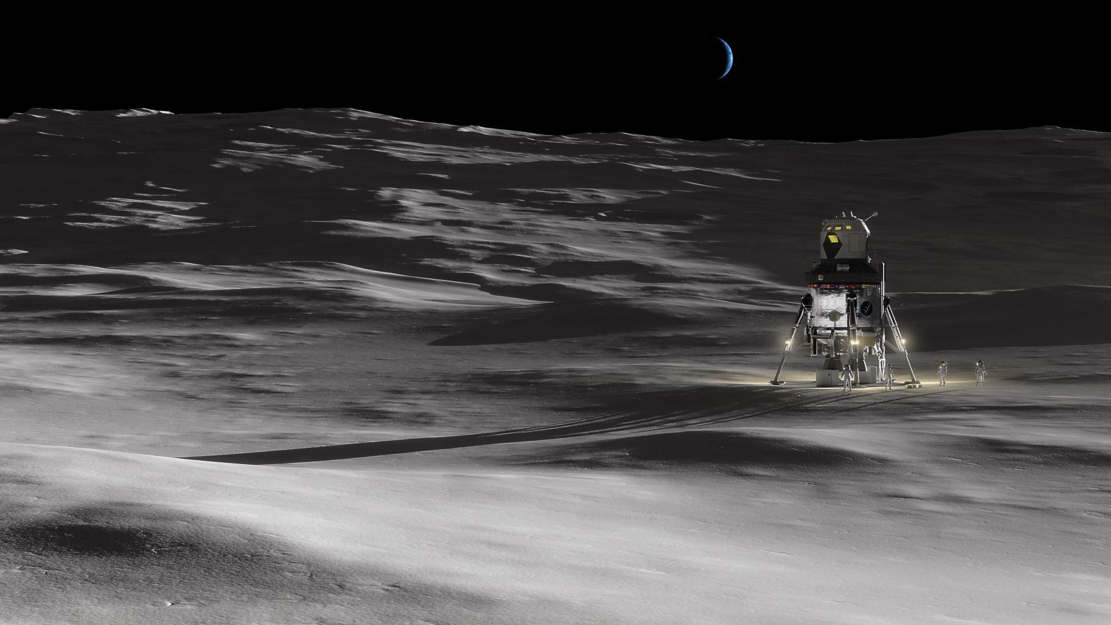 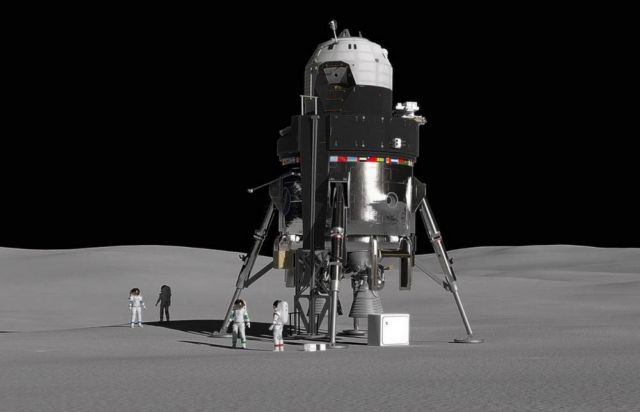 Lockheed Martin unveils a new lunar lander that will be double the size of the Apollo capsule, letting astronauts stay on the Moon two weeks. 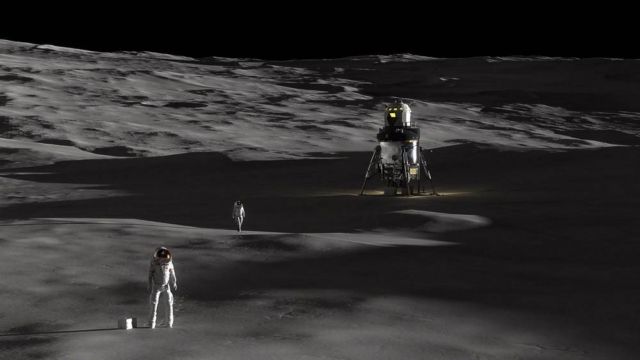 The crewed lunar lander is a fully reusable system that incorporates flight-proven technologies and systems from NASA’s Orion spacecraft. In its initial configuration, the lander would accommodate a crew of four and 2,000 lbs. of cargo payload on the surface for up to two weeks before returning to the Gateway without refueling on the surface. 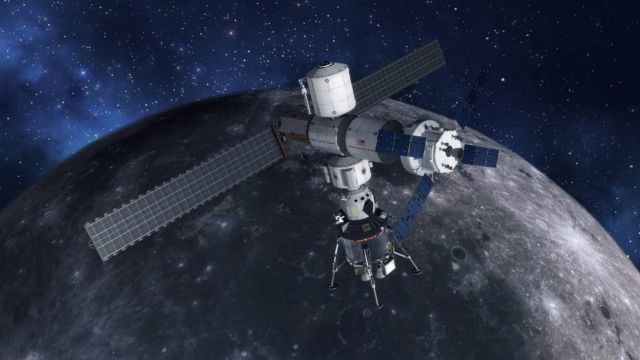 “NASA asked industry for innovative and new approaches to advance America’s goal of returning humans to the Moon, and establishing a sustainable, enduring presence there. This is a concept that takes full advantage of both the Gateway and existing technologies to create a versatile, powerful lander that can be built quickly and affordably. This lander could be used to establish a surface base, deliver scientific or commercial cargo, and conduct extraordinary exploration of the Moon.” 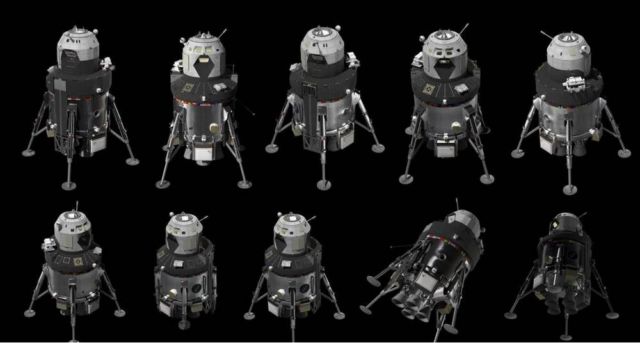 The unique orbit of the lunar Gateway provides global lunar access for a lander. Having the ability to visit multiple sites with a reusable lander supports many international, commercial, and scientific communities, in addition to NASA’s sustainable exploration of the Moon. After a surface mission, it would return to the Gateway, where it can be refueled, serviced, and then kept in orbit until the next surface sortie mission.