A Student made his Honda Civic Self-Driving for $700

A Student made his Honda Civic Self-Driving for $700 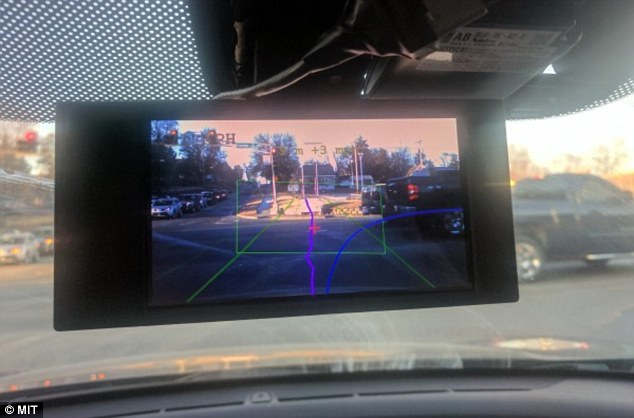 Brevan Jorgenson, a college student from the University of Nebraska, Omaha, modified his Honda Civic Self-Driving for just $700, to drive itself on the highway.

A homemade device in place of the rear-view mirror can control the brakes, accelerator, and steering, and it uses a camera to identify road markings and other cars.

“She wasn’t really flabbergasted—I think because she’s seen so much from technology by now,” says Jorgenson, a senior at the University of Nebraska, Omaha. Others are more wary of the system, which he built using plans and software downloaded from the Internet, plus about $700 in parts. Jorgenson says the fact that he closely supervises his homebrew autopilot hasn’t convinced his girlfriend to trust the gadget’s driving. “She’s worried it’s going to crash the car,” he says.

Jorgenson set about ordering the parts needed to build up Comma’s device, the Neo, the same day Hotz dumped the plans online. He had been following Comma’s fortunes, and he happened to own a 2016 Honda Civic, one of the two models supported by the company’s software (the other is the 2016 Acura ILX).