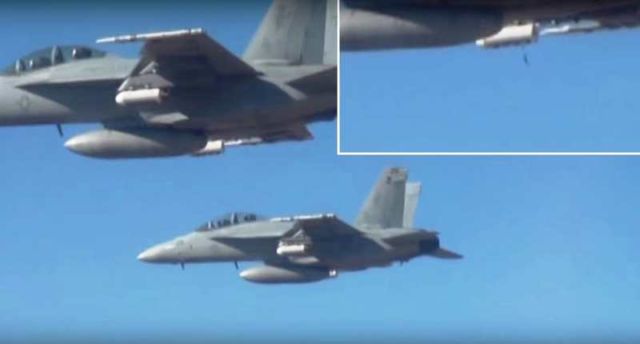 In one of the most significant tests of autonomous systems under development by the Department of Defense, successfully demonstrated one of the world’s largest micro-drone swarms at China Lake, California. 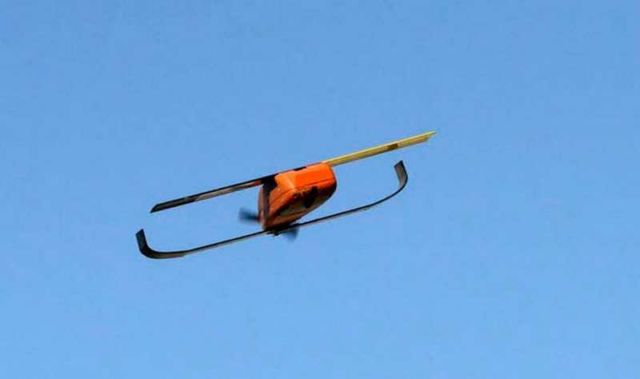 Secretary of Defense Ash Carter, who created SCO in 2012, said:

“I congratulate the Strategic Capabilities Office for this successful demonstration. This is the kind of cutting-edge innovation that will keep us a step ahead of our adversaries. This demonstration will advance our development of autonomous systems.”

“Due to the complex nature of combat, Perdix are not pre-programmed synchronized individuals, they are a collective organism, sharing one distributed brain for decision-making and adapting to each other like swarms in nature. Because every Perdix communicates and collaborates with every other Perdix, the swarm has no leader and can gracefully adapt to drones entering or exiting the team.” 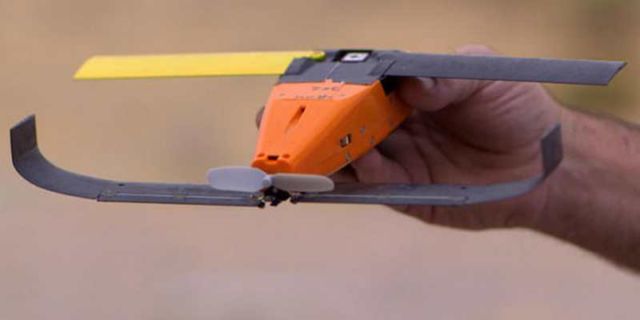