T-cell that Kills most Cancers discovered

Home/Posts/Physics, Technology news/T-cell that Kills most Cancers discovered
Previous Next

T-cell that Kills most Cancers discovered 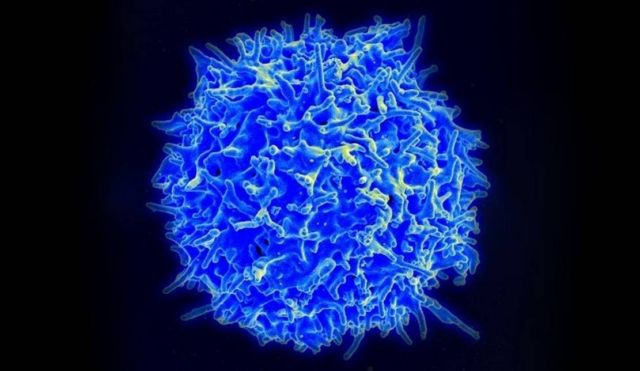 Researchers at Cardiff University discovered a new type of killer T-cell that kills most cancers.

T-cell therapies for cancer – where immune cells are removed, modified and returned to the patient’s blood to seek and destroy cancer cells – are the latest paradigm in cancer treatments.

The most widely-used therapy, known as CAR-T, is personalised to each patient but targets only a few types of cancers and has not been successful for solid tumours, which make up the vast majority of cancers. 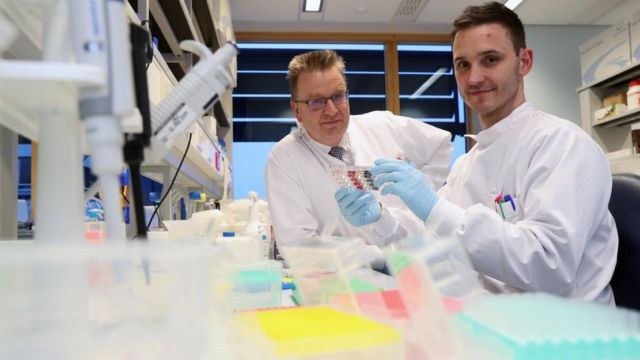 This TCR recognises a molecule present on the surface of a wide range of cancer cells as well as in many of the body’s normal cells but, remarkably, is able to distinguish between healthy cells and cancerous ones, killing only the latter.