Tesla is working on a self-driving robotic taxi

Tesla is working on a self-driving robotic taxi 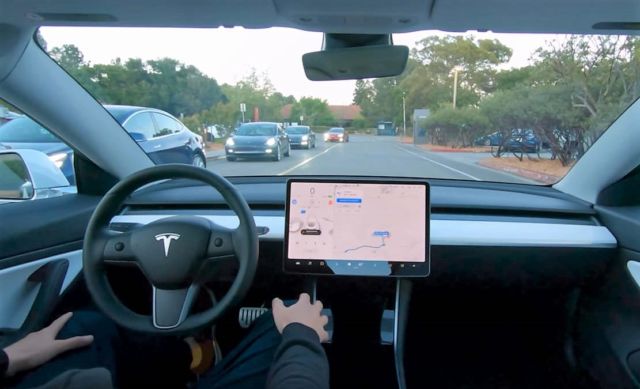 A self-driving robotic taxi will be released by Tesla in 2020.

Tesla CEO Elon Mask said that an autonomous robo-taxi will begin to circulate in some US cities by the end of 2020.

“The company is almost ready to produce vehicles that will be fully autonomous and safe for any road.”

Some analysts, however appear more skeptical, and remembered that Mask predicted that in 2018 the company would produce 500,000 cars, but it made about half.

At the heart of the new promised fleet of robotic taxis, there is a new microprocessor specifically designed for autonomous vehicles, that Mask introduced and which was manufactured by Samsung in Texas.

The new chip is supposed to give Tesla the cutting-edge technology that does not have its growing competitors.