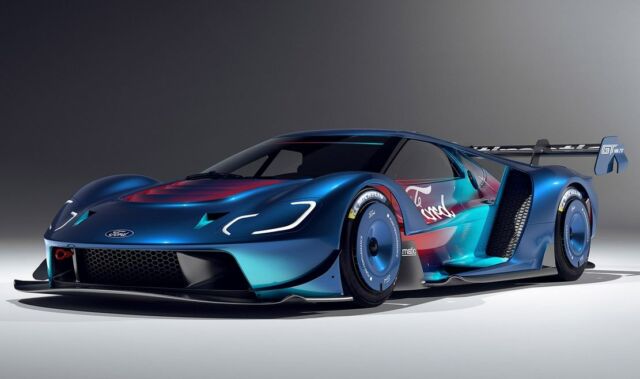 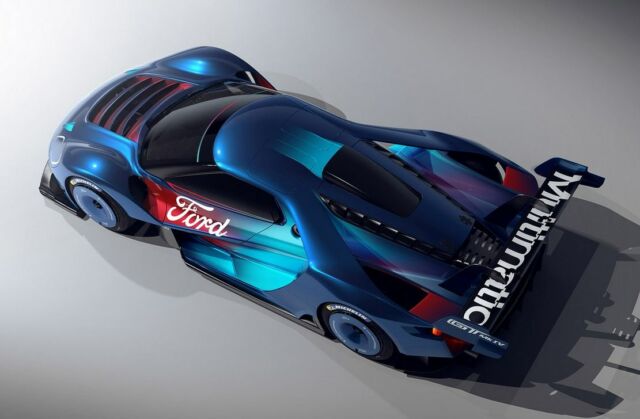 The heart of the 2023 Ford GT Mk IV is a specially-engineered twin-turbo Ford EcoBoost® engine, targeted to deliver more than 800 horsepower.

With its extremely exclusive availability, starting price is projected in the $1.7M range. Client selections will be confirmed in the first quarter of 2023, with first deliveries planned for late spring. 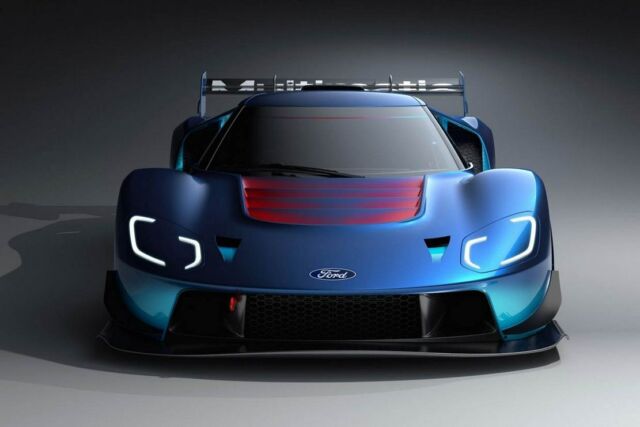 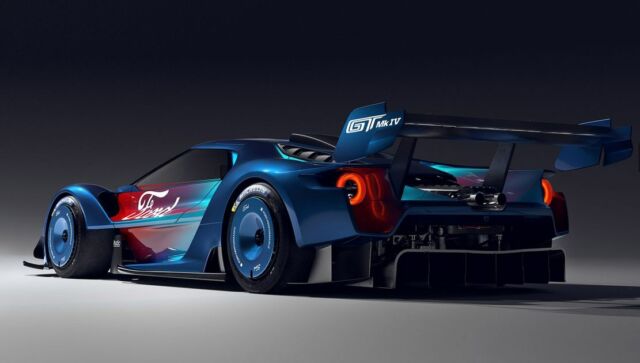