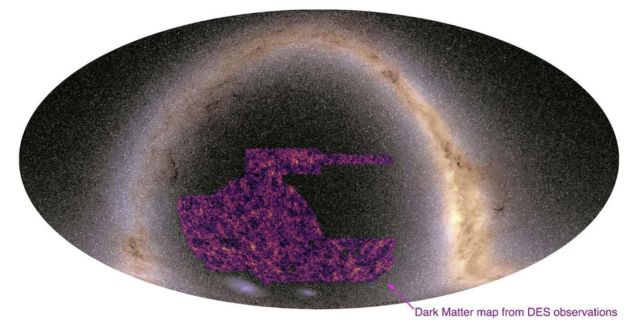 A team of astrophysicists was able to produce the most detailed map yet of the local Universe that shows what the “cosmic web” looks like.

The Dark Energy Survey has imaged roughly 5,000 square degrees of southern sky. The survey has mapped hundreds of millions of galaxies to help researchers understand the accelerating expansion of our universe. 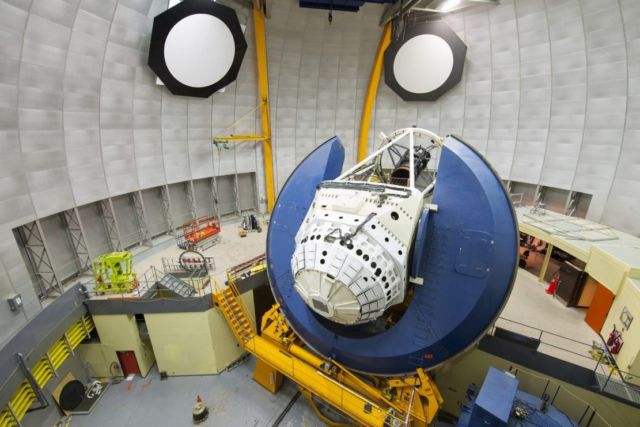 Over the course of six years, DES surveyed 5,000 square degrees — almost one-eighth of the entire sky — in 758 nights of observation, cataloguing hundreds of millions of objects. The results announced today draw on data from the first three years — 226 million galaxies observed over 345 nights — to create the largest and most precise maps yet of the distribution of galaxies in the universe at relatively recent epochs.

The Dark Energy Survey tackles big questions about our universe: What is it made of? How is matter distributed? How has the universe evolved? And what roles do dark matter and dark energy play?

To address these puzzles, the experiment uses a powerful 570-megapixel camera to photograph galaxies close to home and billions of light years away. The analysis of the first three years of data resulted in the largest maps ever made showing the distribution and shapes of galaxies in our universe – and provided a fantastic test for scientist’s best predictions.