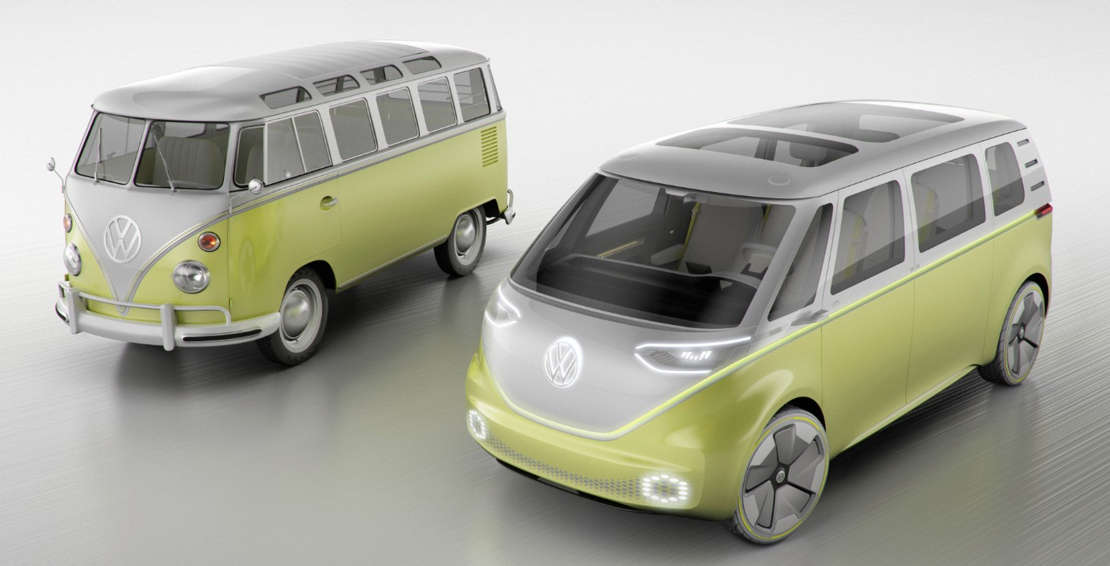 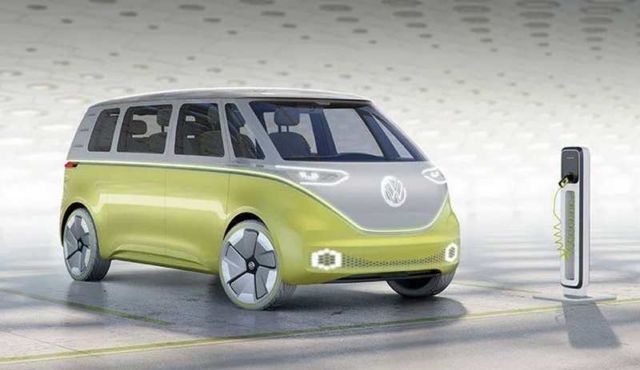 Frank Welsch, a member of the company’s board of management for development, said:

“The ID Buzz stands for the new Volkswagen – modern, positive, emotional, future-orientated. By 2025, we want to sell one million electric cars per year, making e-mobility the new trademark of Volkswagen.” 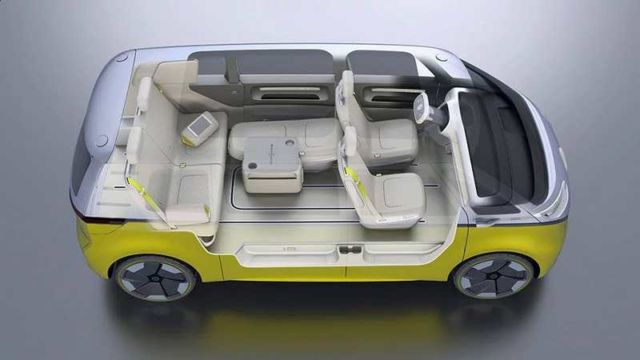 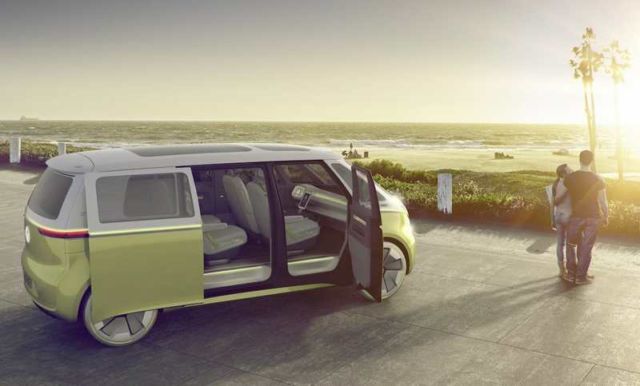 The era of electric mobility has begun, and Volkswagen will be shaping it with the I.D. BUZZ concept presented at the North American International Auto Show in Detroit. A Microbus for a new era, the electric concept forges links between the origins of the Volkswagen brand and its electrifying future. The I.D. BUZZ, like the compact I.D. presented at the Paris Motor Show, is another new Volkswagen vehicle that gives compelling design to electric mobility and reflects a transformation of the brand and its models.

Dr. Herbert Diess, Chairman of the Board of Management for the Volkswagen brand, says: “The Volkswagen brand’s big electric offensive begins in the year 2020 with a completely new vehicle architecture. That is when we will be launching an entirely new generation of fully connected, all-electric vehicles to the market. By 2025 we want to be selling one million of these vehicles annually. We are making electric mobility the new trademark of Volkswagen.” 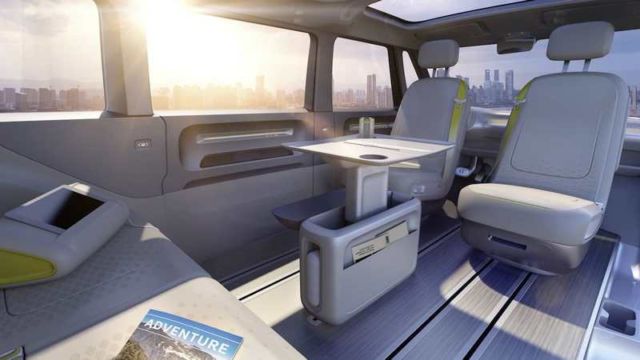 The I.D. BUZZ zero-emissions vehicle conceptually follows the new Volkswagen brand strategy. Its claim is: “We make the future real.” Four fields of innovation form the basis for this strategy: 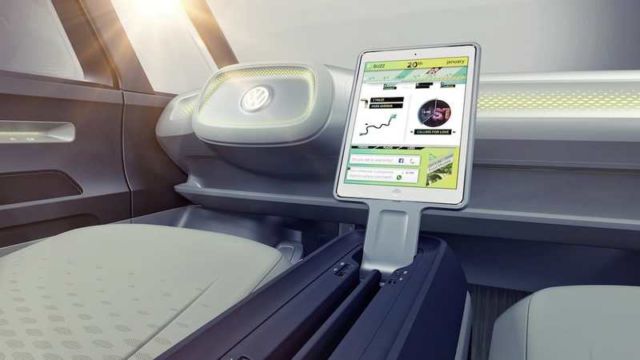 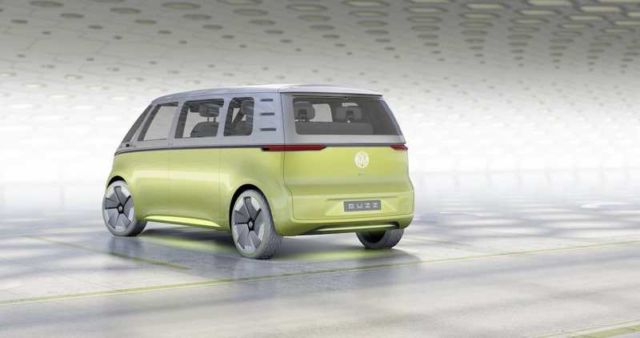 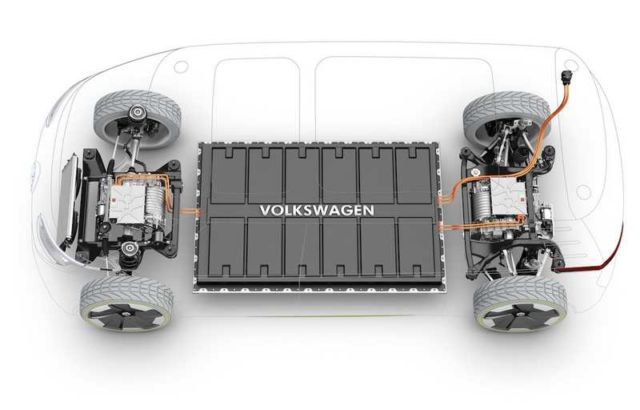