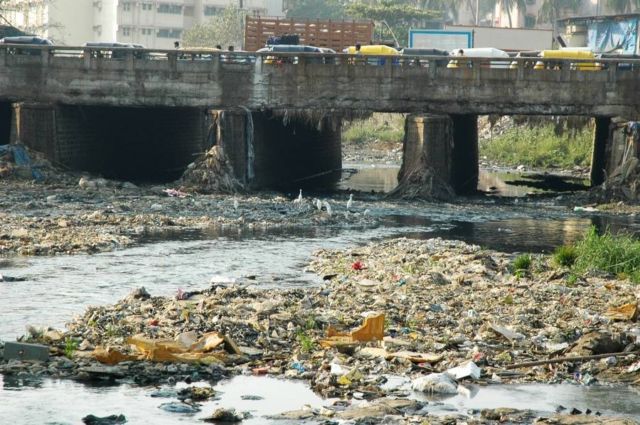 10 rivers including the Ganges and Niger, account for most of plastic waste in Earth’s oceans. Eight of these are in Asia.

Above, the Oshiwara River in Mumbai are severely polluted with solid and liquid wastes generated by Mumbai.  Credit wikimedia 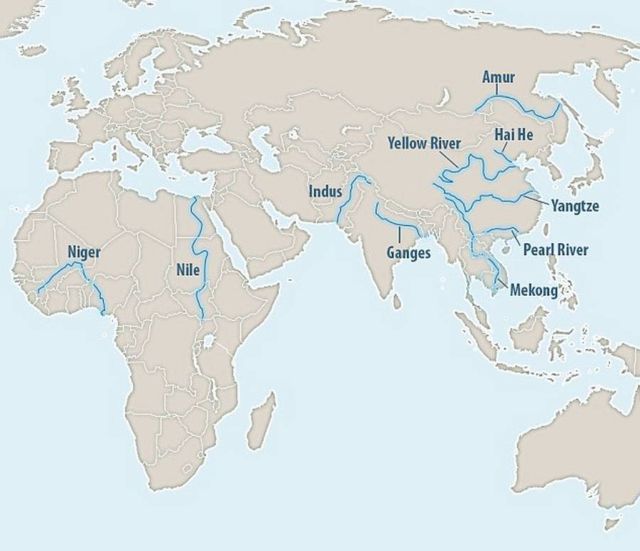 These 10 rivers have so much plastic because of the mismanagement of waste.

“The 10 top-ranked rivers transport 88-95 per cent of the global load into the sea.

Pollution of the marine environment with plastic debris is widely recognised and is of increasing ecological concern because of the chemical persistence of plastics and their mechanical fragmentation to so-called microplastics which can be ingested by even small organisms such as zooplankton.

Beyond the long recognised occurrence of plastic debris in the marine environment plastic debris has been more recently detected in freshwater environments and can be found even in pristine, remote locations.”