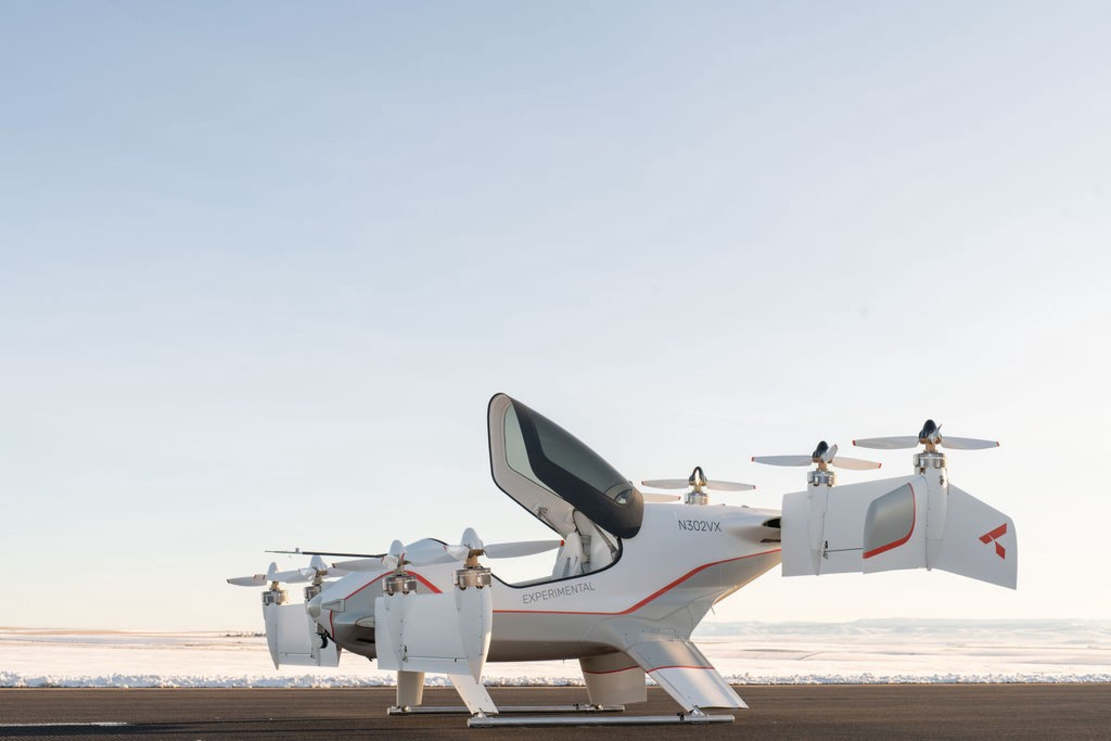 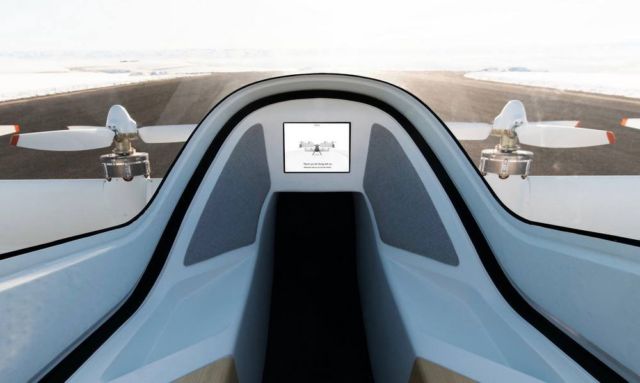 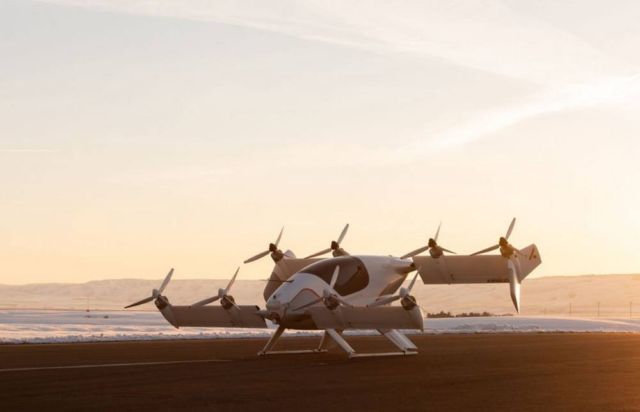 By having a second complete full-scale vehicle we achieve two primary objectives: first, we have a complete set of spares should they be needed on-site due to variables in Alpha One testing and, second, we’re able to experiment with the passenger experience from which we’ve learned a lot. While we use Alpha One for test flights currently, Alpha Two is the first Vahana demonstrator with a finished interior. 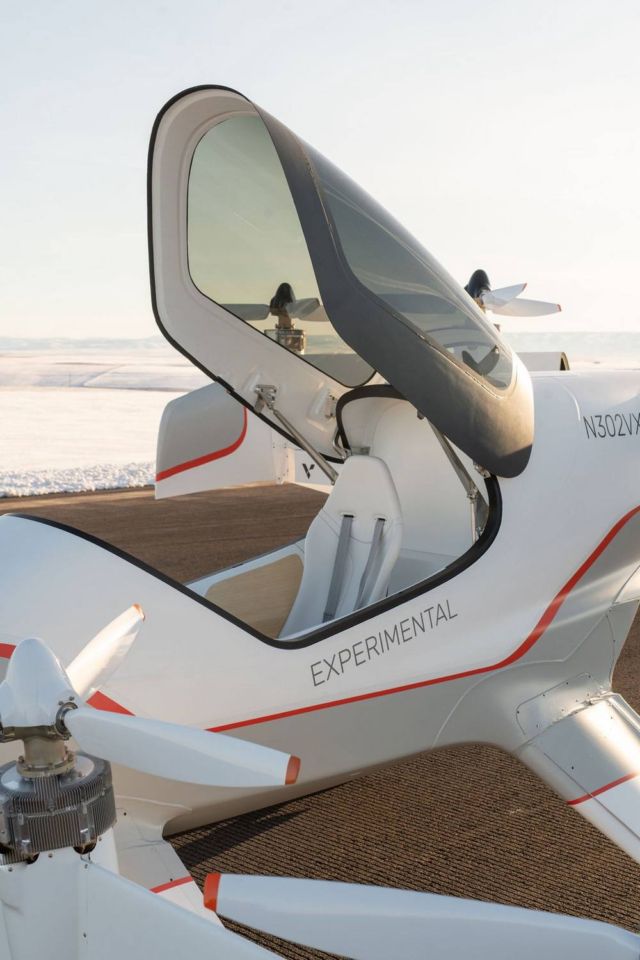 “We wanted to share more pictures as the aircraft is beautiful and so that we can reveal our current conception of the interior as well.”