A new kill code embedded in each Cell to extinguish Cancer

A new kill code embedded in each Cell to extinguish Cancer 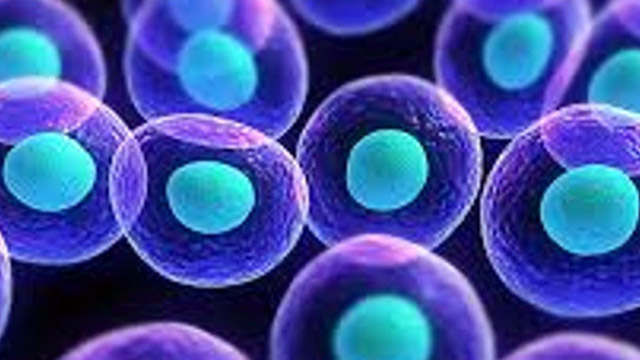 A kill code is embedded in every cell in the body whose function may be to cause the self-destruction of cells that become cancerous.

As soon as the cell’s inner bodyguards sense it is mutating into cancer, , reports a new Northwestern Medicine study, they punch in the kill code to extinguish the mutating cell.

The code is embedded in large protein-coding ribonucleic acids (RNAs) and in small RNAs, called microRNAs, which scientists estimate evolved more than 800 million years ago in part to protect the body from cancer.

“Now that we know the kill code, we can trigger the mechanism without having to use chemotherapy and without messing with the genome. We can use these small RNAs directly, introduce them into cells and trigger the kill switch. We found weapons that are downstream of chemotherapy”

Chemotherapy has numerous side effects, some of which cause secondary cancers, because it attacks and alters the genome, Peter said.