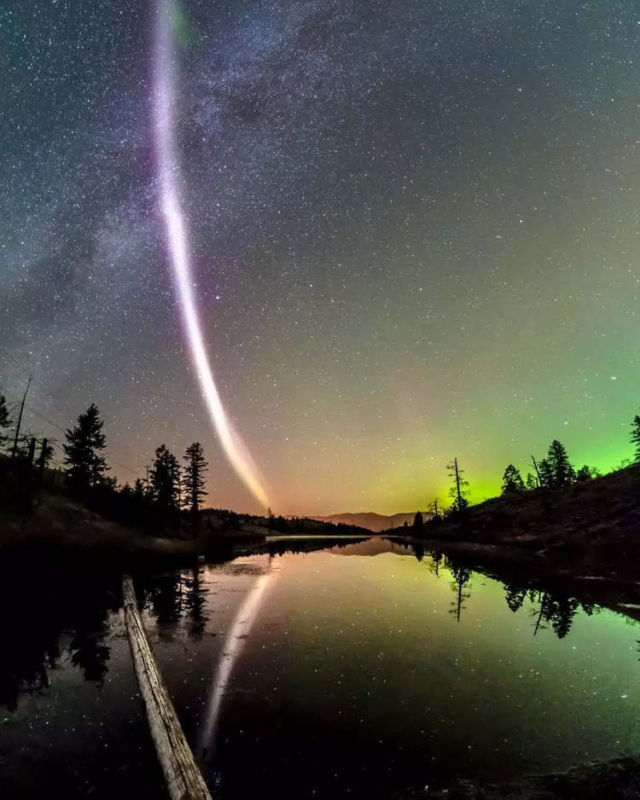 Striking new light phenomenon that aurora experts said that is not a cataloged phenomenon.

Scientists have spotted a new dancing light display in the sky, that it’s not the usual aurora.

They call it “Steve,” in homage to the 2006 children’s film, although scientists are making STEVE an acronym meaning “Strong Thermal Emission Velocity Enhancement.”