A Train aims to replace Flying

A Train aims to replace Flying 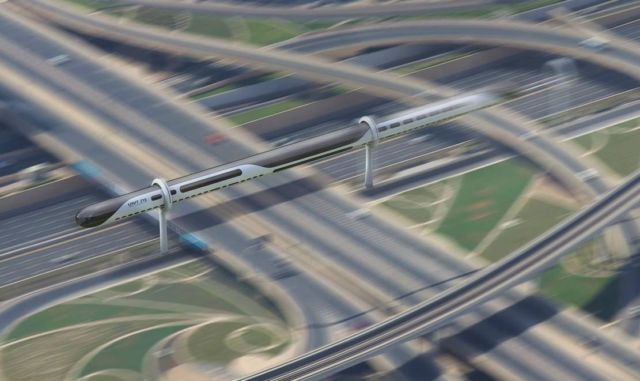 is an elevated train that instead of running on a track line, passing through a series of unobtrusive magnetic loops.

Those loops propel the train forward, like a rail gun, at speeds upwards of 500 miles per hour (804 km/h, or the average speed of a plane.

The train is still just an idea conceived by creative director at Manyone, Jens Martin Skibsted. 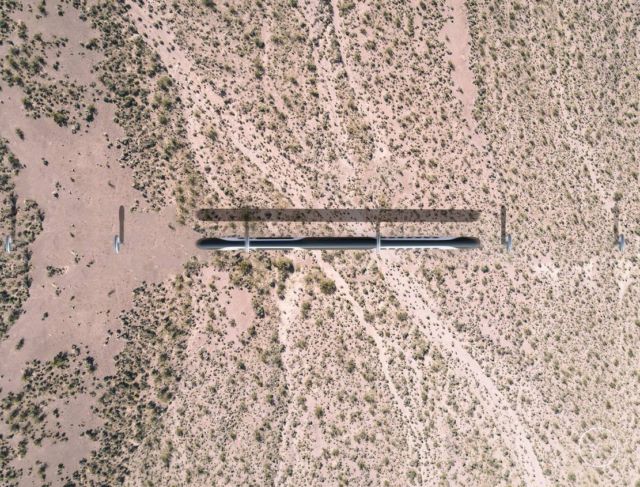 “If aviation were a country it would rank as the 10th largest global emitter. And that is just today. Every forecast tells us that aviation emissions will grow if left unchecked or without a viable alternative.

An alternative which is more efficient, more comfortable and more sustainable. Our solution is the AeroSlider concept for future transportation. A terrestrial yet rail-less passenger system connecting the most populous cities on the European, African and Asian continents.” 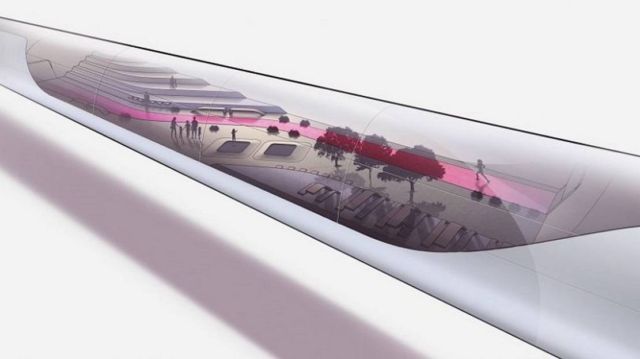 “You would take something a little slower than a flight, but it would be immensely more efficient. This isn’t just being optimistic. It’s necessary. CO2 tariffs, or taxes on CO2, will make flights way more inaccessible.

The single-track system is designed to reduce construction costs and integrate with existing infrastructure in urban areas. Additionally, it puts a minimal strain on any environment with the loops allowing unobtrusive passage above irregular terrain, rivers and animal crossings.” 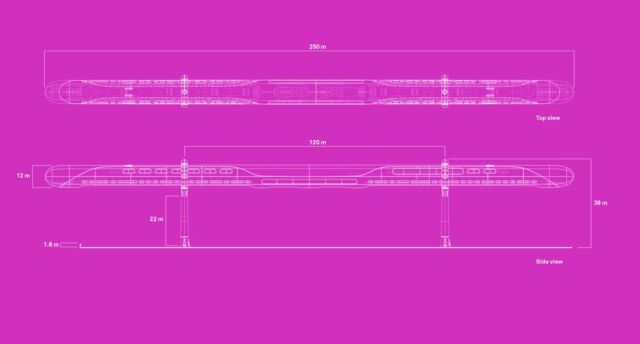 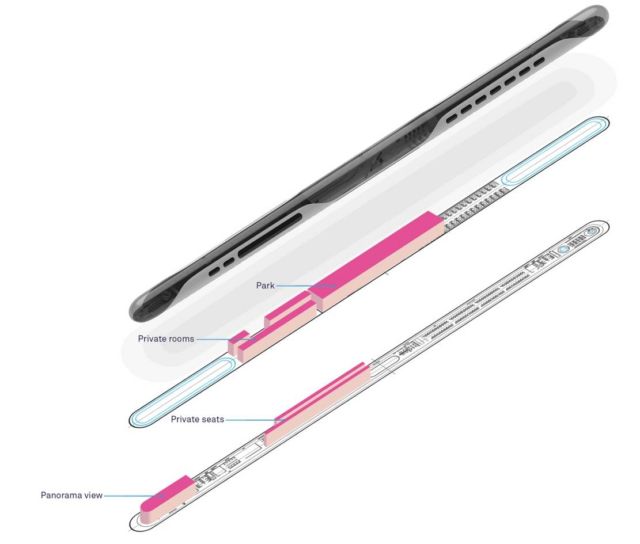