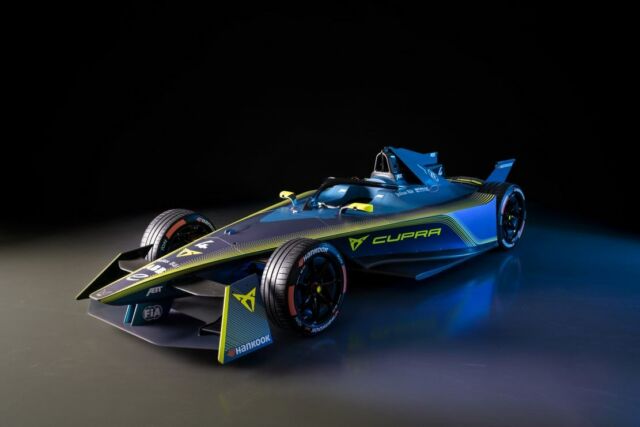 Cupra further strengthens its commitment to electric motorsport as it joins ABT to compete in Formula E from 2023.

CUPRA will partner with ABT Sportsline under the name ABT CUPRA Formula E Team, with drivers Robin Frijns (Netherlands) and Nico Müller (Switzerland) signed up for the team’s maiden season 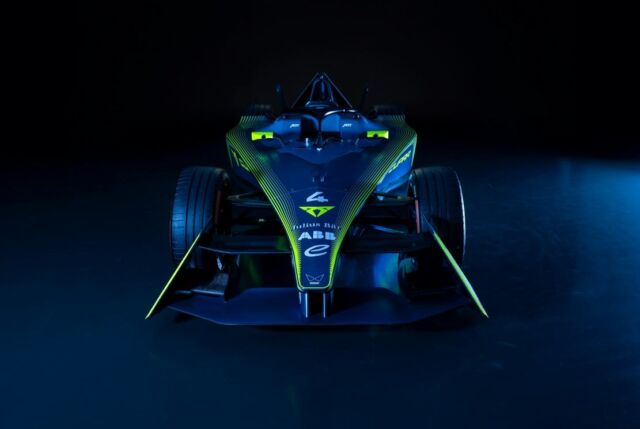 CUPRA has spent the past four years reinventing motorsport and going out to win, developing the e-Racer – the world’s first 100% electric touring car – and recording achievements in competitions like the FIA ETCR series and Extreme E. CUPRA is a brand with racing in its DNA, with big ambitions for sustainable racing. 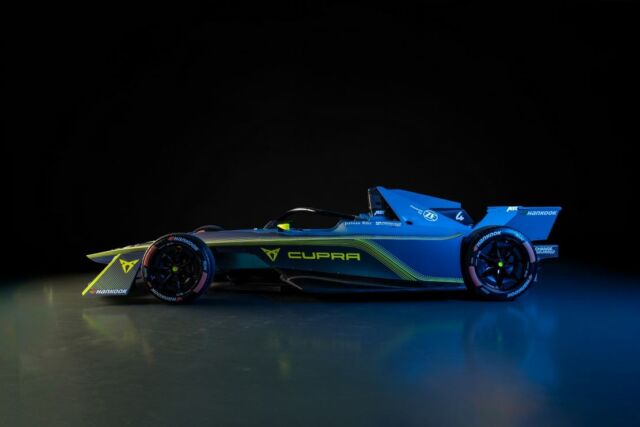 “Racing is at the core of CUPRA’s DNA, and at CUPRA we go out to win,” said Wayne Griffiths, CEO of CUPRA. “It’s the right time to take the next leap forward and join the world’s greatest electric motorsport competition, and I can’t wait to see the ABT CUPRA Formula E team competing in the heart of some of the world’s most iconic cities. Joining the Formula E, a unique motorsport platform, underlines our ambition of becoming a truly global relevant brand, with the aim of inspiring the world from Barcelona.” 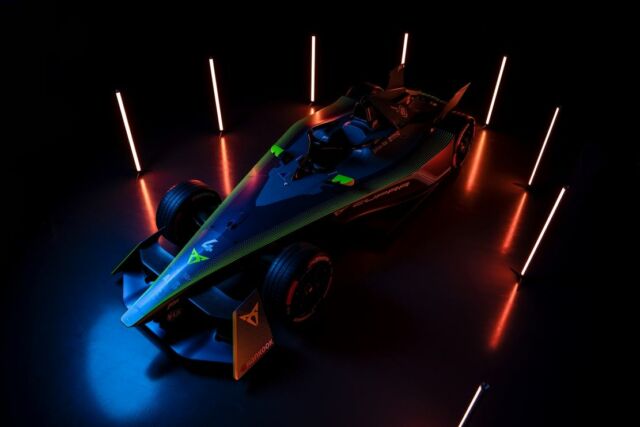