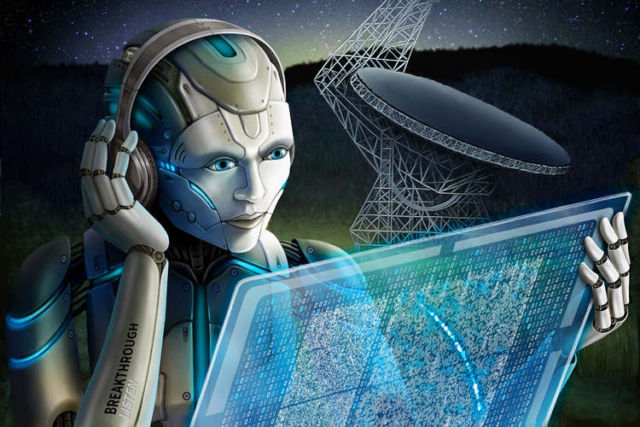 Breakthrough Listen researchers used artificial intelligence to search through radio signals recorded from a fast radio burst, capturing many more than humans could.

Researchers at Breakthrough Listen, a SETI project led by the University of California, Berkeley, have now used machine learning to discover 72 new fast radio bursts from a mysterious source some 3 billion light years from Earth.

Fast radio bursts are bright pulses of radio emission mere milliseconds in duration, thought to originate from distant galaxies. The source of these emissions is still unclear, however. Theories range from highly magnetized neutron stars blasted by gas streams from a nearby supermassive black hole, to suggestions that the burst properties are consistent with signatures of technology developed by an advanced civilization.

“This work is exciting not just because it helps us understand the dynamic behavior of fast radio bursts in more detail, but also because of the promise it shows for using machine learning to detect signals missed by classical algorithms.”