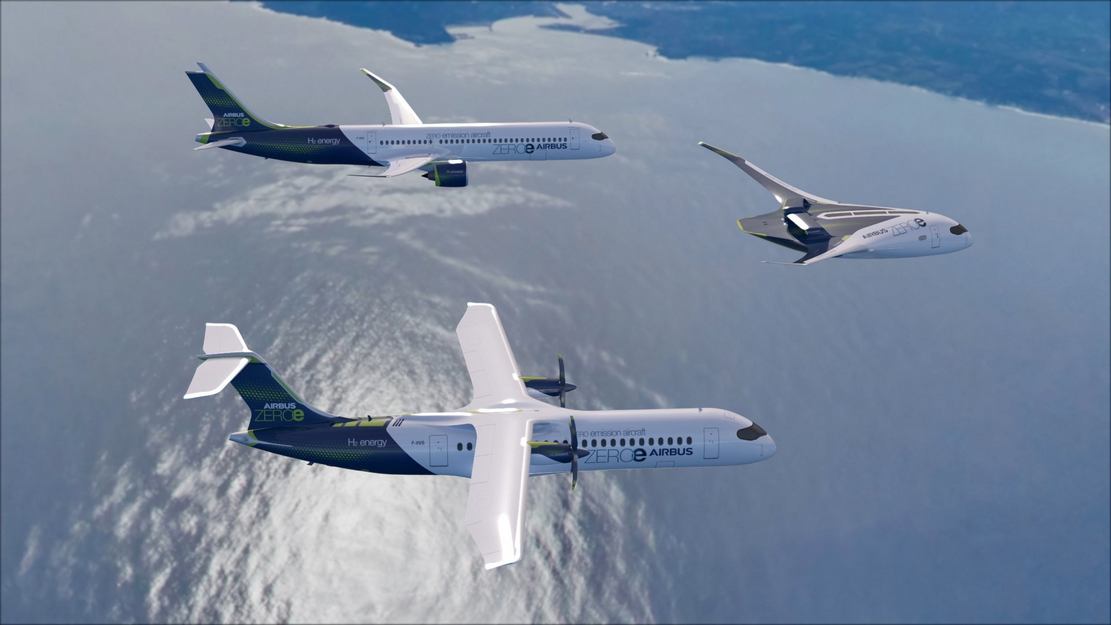 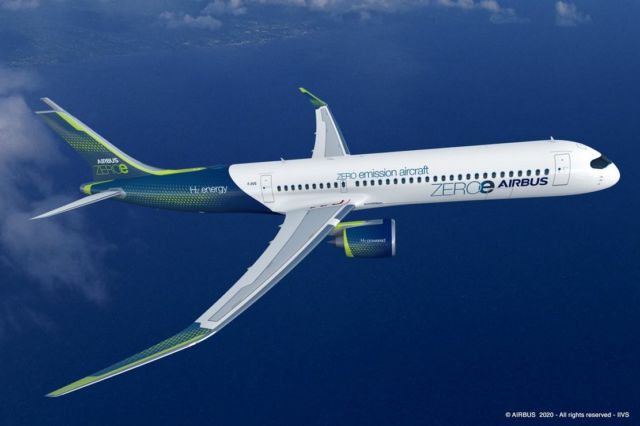 To bring this vision to reality, Airbus is exploring game-changing concept aircraft—known as ZEROe—powered by hydrogen, a disruptive zero-emission technology with the potential to reduce aircraft emissions by up to 50%.

At first glance, the three recently unveiled Airbus “concept” aircraft offer little more than a sense of déja vu. One looks remarkably similar to a classic commercial aircraft—except with longer, more flexible wings. One resembles a turboprop-powered airliner with its arrangement of six-bladed propellers. And the third is a “blended-wing body,” a revolutionary design that has seen some traction among engineers over the last year.

But upon closer inspection, the trio features one game-changing difference compared to predecessors: hydrogen propulsion. 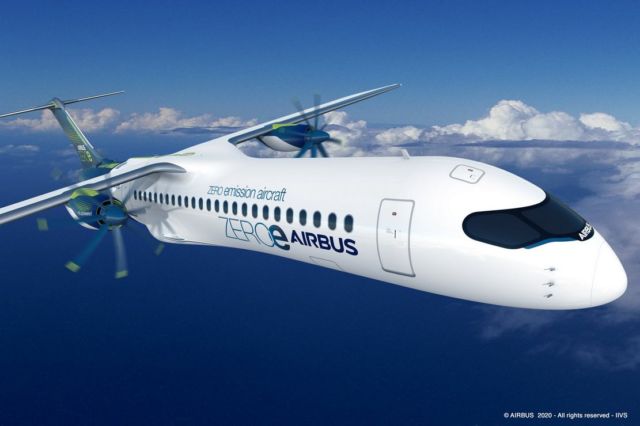 “As recently as five years ago, hydrogen propulsion wasn’t even on our radar as a viable emission-reduction technology pathway. But convincing data from other transport industries quickly changed all that. Today, we’re excited by the incredible potential hydrogen offers aviation in terms of disruptive emissions reduction.” 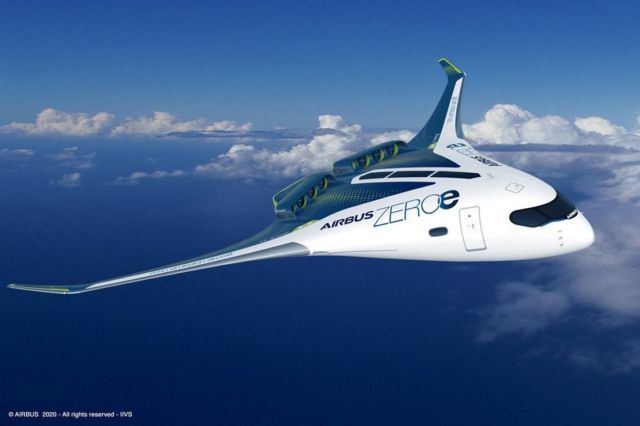 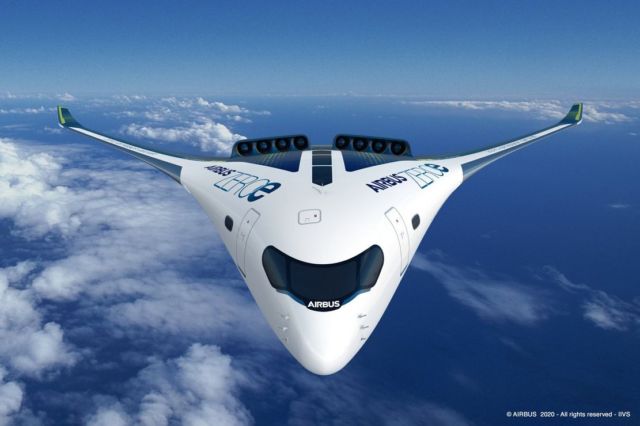