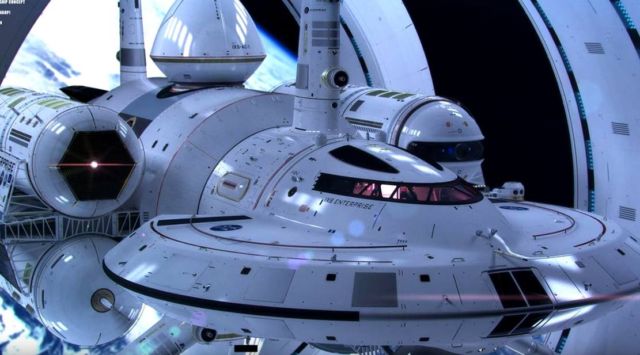 But isn’t faster than light travel forbidden by Einstein’s special theory of relativity? There is a loophole. Mexican physicist, and Star Trek fan, Miguel Alcubierre published a paper on “The warp drive”. He manipulated Einstein’s equations of general relativity to make a warp field emerge – regardless of whether other laws of physics would allow it. But his equations are mathematically consistent solutions to Einstein’s equations.” 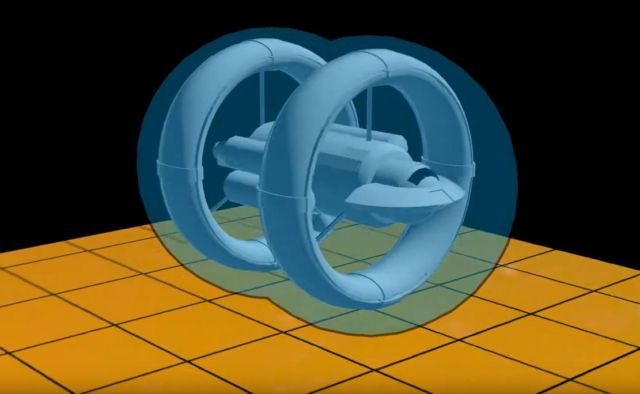