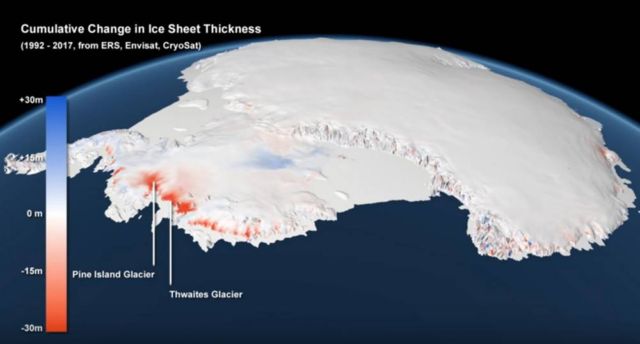 Ice losses from Antarctica have tripled since 2012, and the mechanism behind the ice sheet’s regrowth, probably won’t work fast enough causing seas to rise.

The ice losses from Antarctica are causing sea levels to rise faster today than at any time in the past 25 years, increasing global sea levels by 0.12 inch (3 millimeters) in that timeframe alone.

This is according to a major new international climate assessment funded by NASA and ESA (European Space Agency).

“This is the most robust study of the ice mass balance of Antarctica to date. It covers a longer period than our 2012 IMBIE study, has a larger pool of participants, and incorporates refinements in our observing capability and an improved ability to assess uncertainties.” 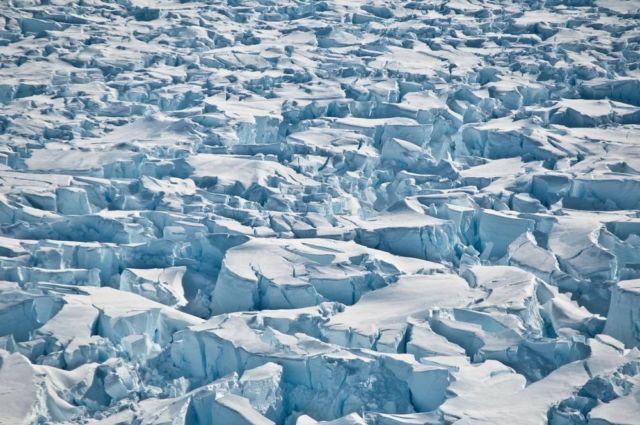