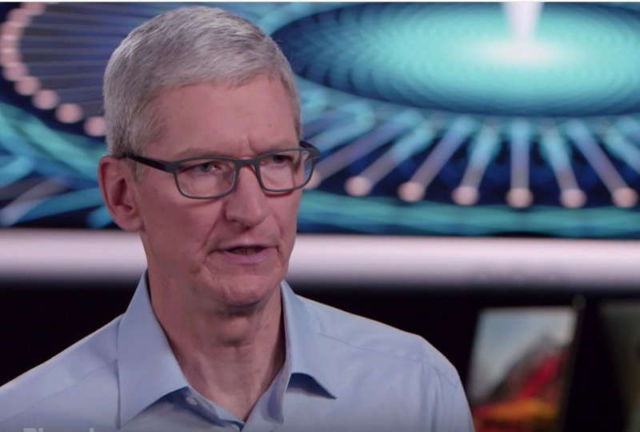 He emphasized the importance the autonomous system the electronics giant is developing.

Apple’s secretive car “the mother of all AI projects,” is more than an actual electric car.