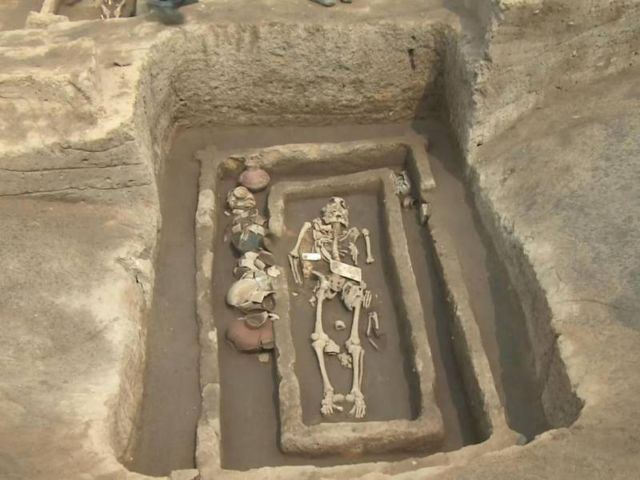 The excavation began in 2016 in Jiaojia village, China’s Shandong province, a site considered to be 5,000 years old.

The height of one man reached 1.9 meters and quite a few at 1.8 meters or taller, and would have seemed like giants to the average person in that period of time.

“This is just based on the bone structure. If he was a living person, his height would certainly exceed 1.9 meters.” 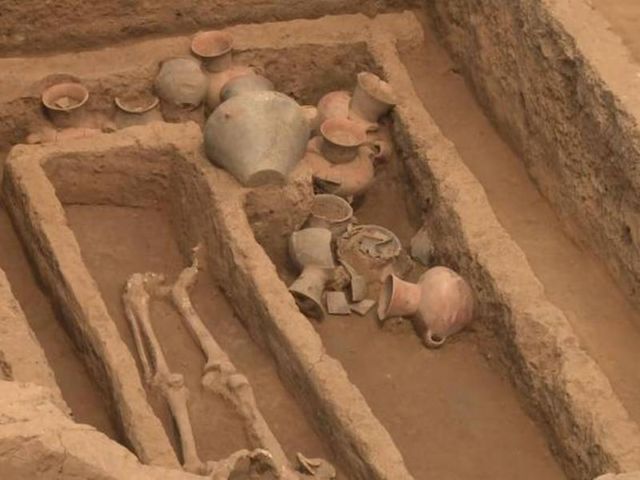 Taller men were found in larger tombs, possibly because such people had a high status, able to have better food.

According to official statistics in 2015, the average height of men aged 18 in Shandong was 1.75 meters.