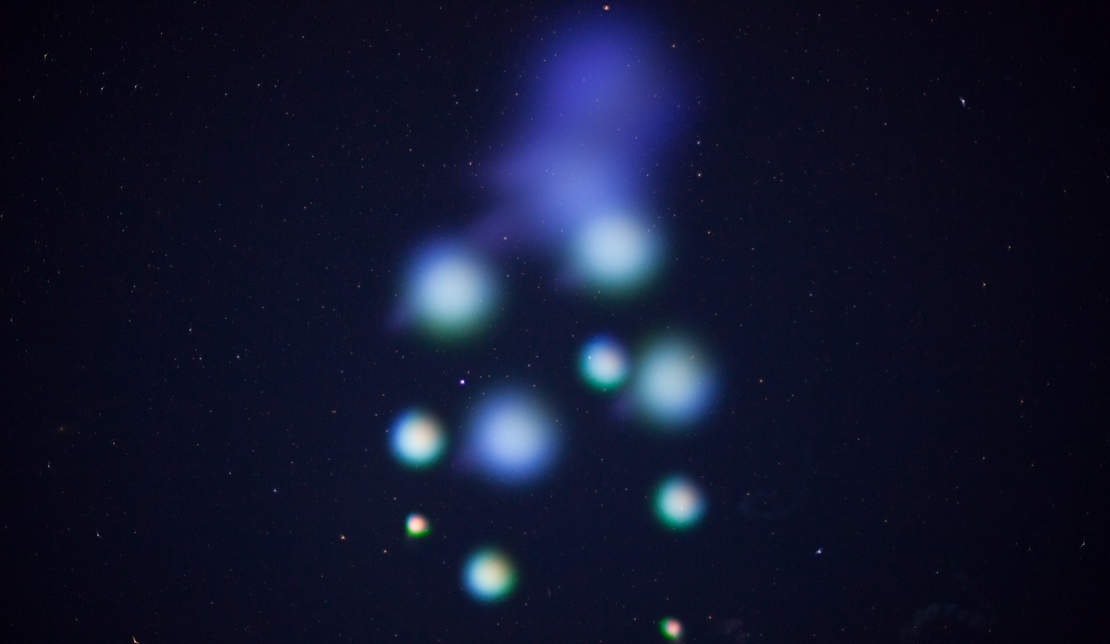 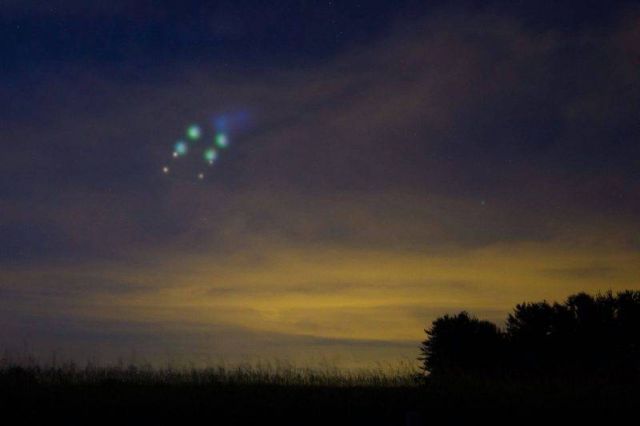 These colorful, drifting clouds help scientists study the movement of particles in the upper atmosphere.

During the 8-minute flight, 10 canisters about the size of a soft drink can were ejected in space, 6 to 12 miles away from the 670-pound main payload.

During an ionosphere or aurora science mission, these clouds, or vapor tracers, allow scientists on the ground to visually track particle motions in space.

The development of the multi-canister ampoule ejection system will allow scientists to gather information over a much larger area than previously possible when deploying the tracers just from the main payload.

The wait is over! The Terrier-Improved Malemute launched this morning, June 29, at 4:25 a.m. An early Independence Day fireworks display!! pic.twitter.com/Y5x6Oz2hu8