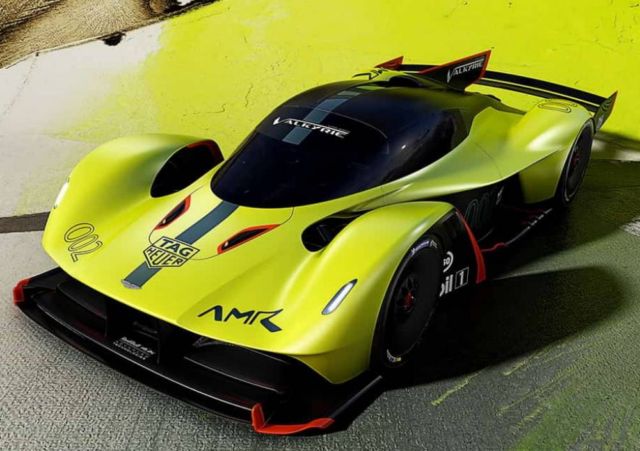 The Aston Martin Valkyrie AMR Pro is the sensational track-only evolution of the marque’s spectacular hypercar. 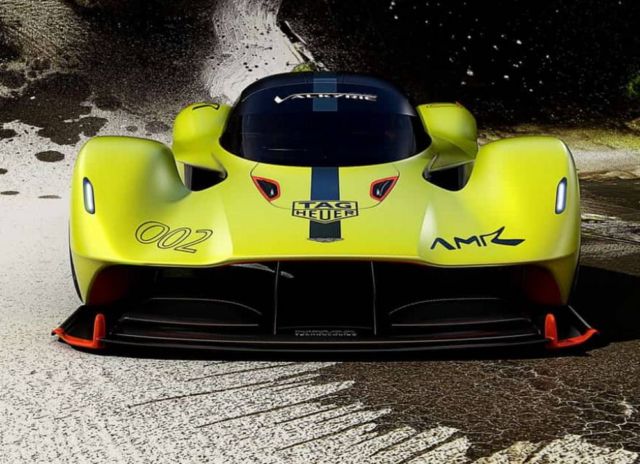 Calibration changes to the 6.5-litre naturally-aspirated V12 engine’s emission control systems and re-programming of the Energy Recovery System control software will result in a combined power output of more than 1100bhp – more than the Valkyrie road car and a figure than comfortably exceeds the magic 1:1 power-to-weight ratio. That’s to say more than 1bhp to propel every kilogram of mass. 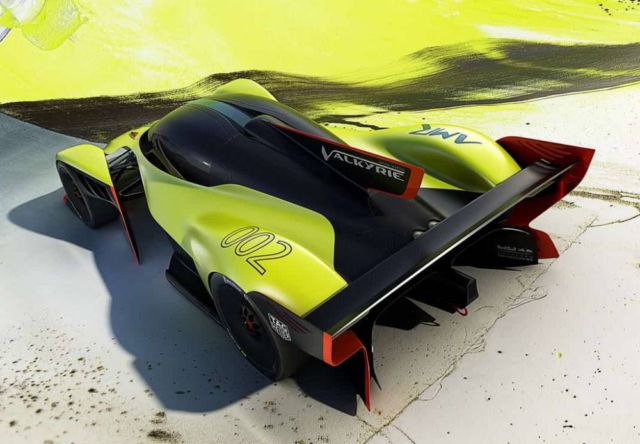 The single-minded pursuit of top speed has never been part of the Valkyrie ethos, yet even in high-downforce track configuration the AMR Pro is still capable of hitting 225mph. Of far greater benefit to lap time is the track-only Valkyrie’s ability to achieve lateral acceleration in excess of 3G – a figure far beyond that of any other car derived from a fully homologated road car. 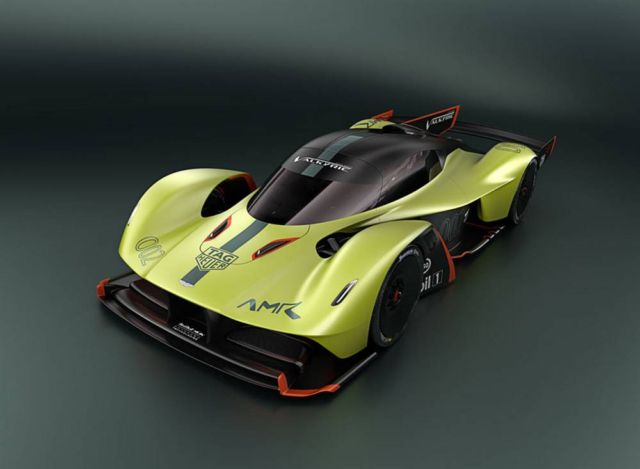 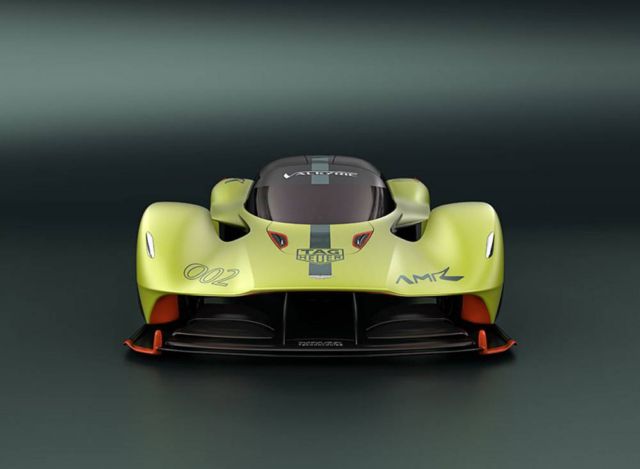 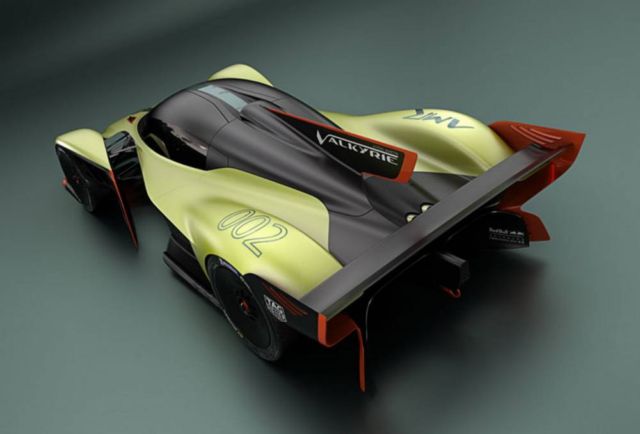 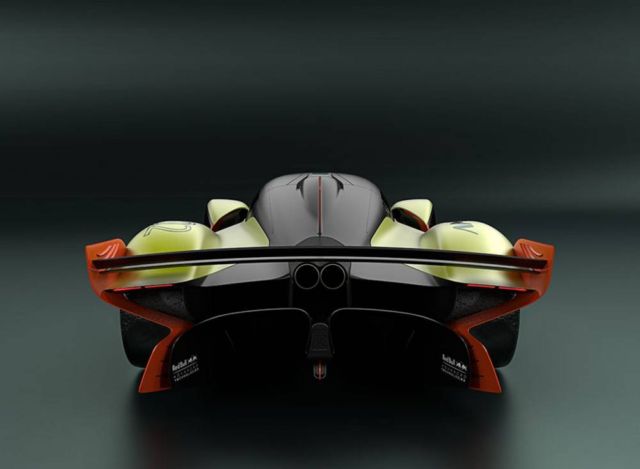