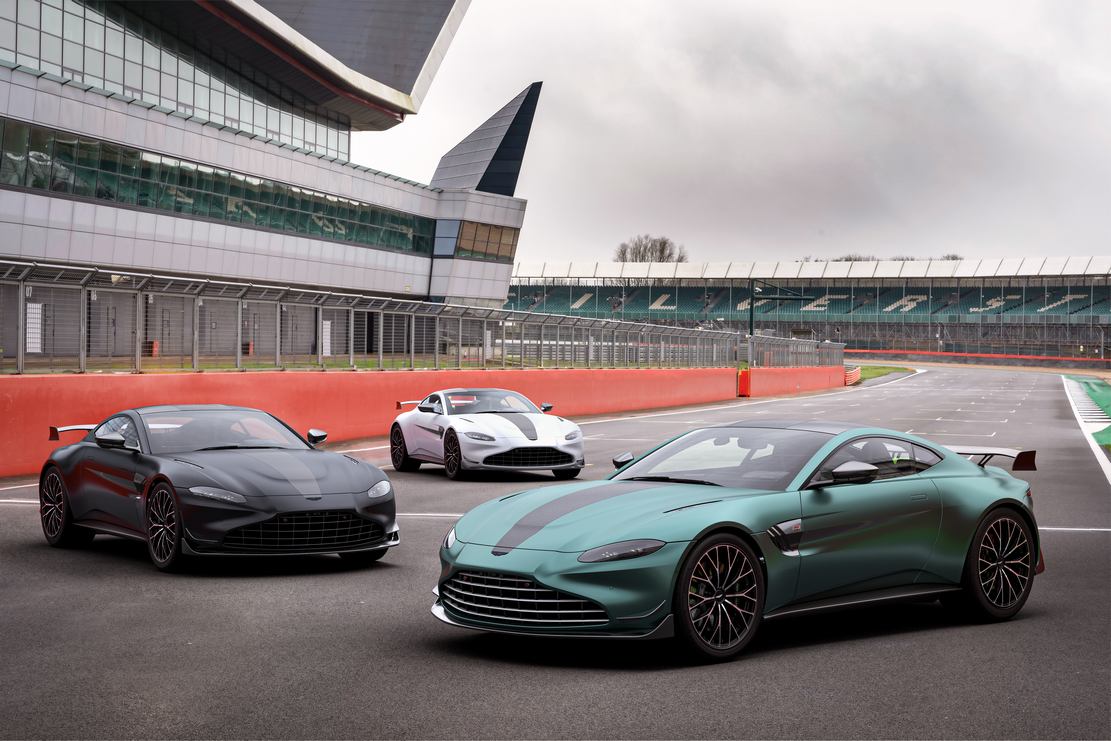 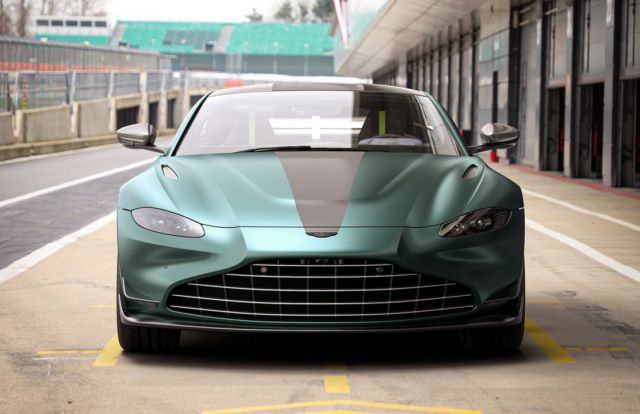 Aston Martin Vantage F1® Edition is the most track-focused production Vantage to-date. Based on the Vantage as an Official Safety Car of Formula 1®. Power output increases by 25PS to 535PS. Deliveries scheduled to begin May 2021. 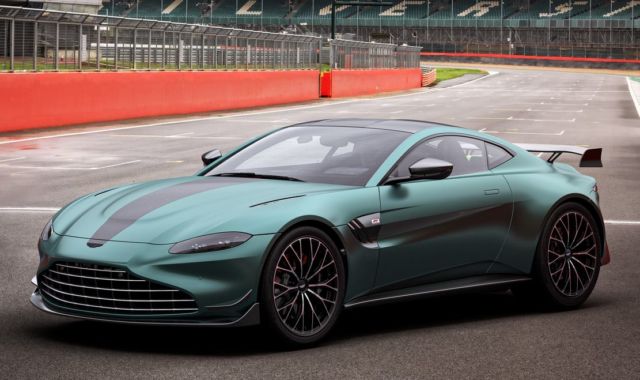 The new Vantage F1® Edition is a new breed of Aston Martin. One that celebrates the marques return to Formula 1® for the first time in over 60 years and establishes the Vantage as a true sports car. It is also the first core model to benefit from direct input from Aston Martin’s recently appointed Chief Executive Officer, Tobias Moers. 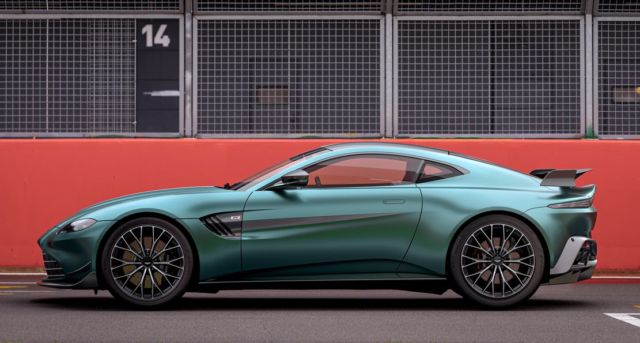 A core production offering, the new Vantage F1® Edition sits at the top of the Vantage model line. Motivated by an exciting return to Formula 1® and as a direct result of the engineering that went into the development of the Vantage as an Official Safety Car of Formula 1®, which makes its debut at the Formula 1® Gulf Air Bahrain Grand Prix 2021 this month, the Vantage F1® Edition is the ultimate expression of performance and dynamism; it is the fastest and most focused of the already sporting Vantage. 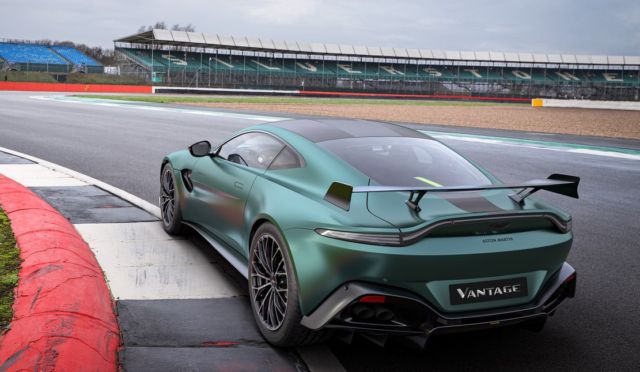 Not only is it the most powerful, but the Vantage F1® Edition benefits from unique and significant chassis and aerodynamic improvements developed by Aston Martin’s hugely experienced engineering team. While the luxury brand’s Aston Martin Cognizant Formula OneTM team was busy preparing a return to the grid, the engineering team behind the infamous road cars were too, creating the ultimate Aston Martin Vantage which could take on the role of an Official Safety Car of Formula 1®. Set to work by Chief Executive Officer, Tobias Moers, the task was to develop significant performance enhancements, driven by improved lap time performance in order to successfully carry out its role on the F1® track, but without compromising its on-road capabilities. Notably, it would do so without the fitment of aggressively track-optimised tyres. Following the success of these enhancements, Moers instructed the integration of these into the production car, ultimately developing the new Vantage F1® Edition. The most sporting Vantage in the production range and in essence, a replica of the Vantage Official Safety Car of Formula 1®. An exciting proposition for Aston Martin customers. 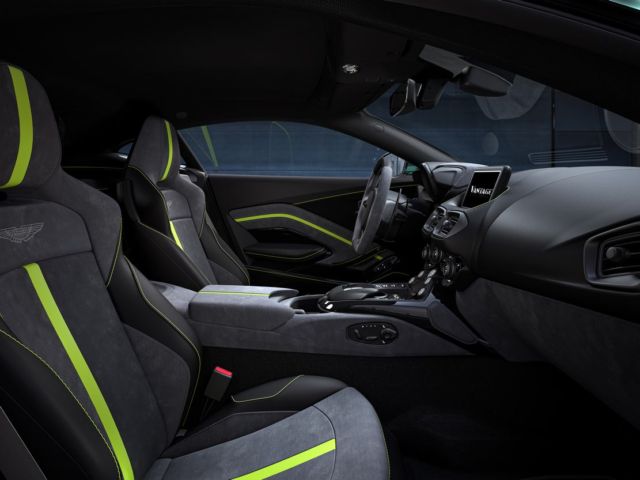 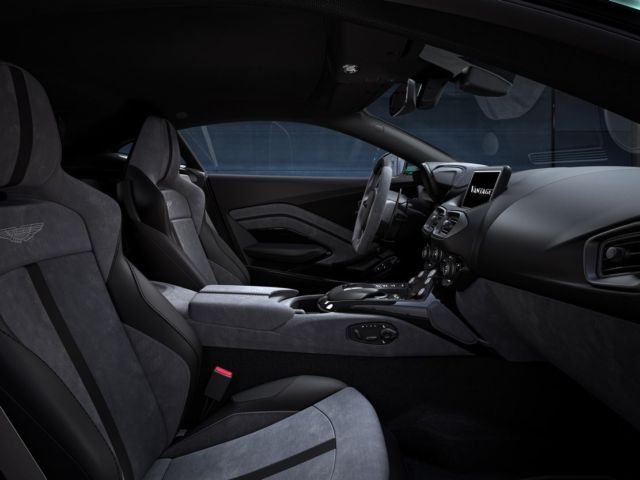 Starting with the 4.0-litre twin-turbo V8 engine, power is up by 25PS to a new maximum of 535PS. Peak torque remains unchanged at 685Nm, but that peak is sustained for longer to further increase tractability and in-gear urgency. This relentless, muscular performance has been further enhanced by work to the 8-speed automatic transmission, with an optimised torque cut during upshifts that reduces shift times and increases the feeling of directness and precision. This torque management also enhances the driver’s sense of control and connection during downshifts specifically under heavy braking and allows for finer control when the driver is balancing the car at its limit of traction. While noticeable in all circumstances and conditions, these improvements are especially beneficial when driving on track. 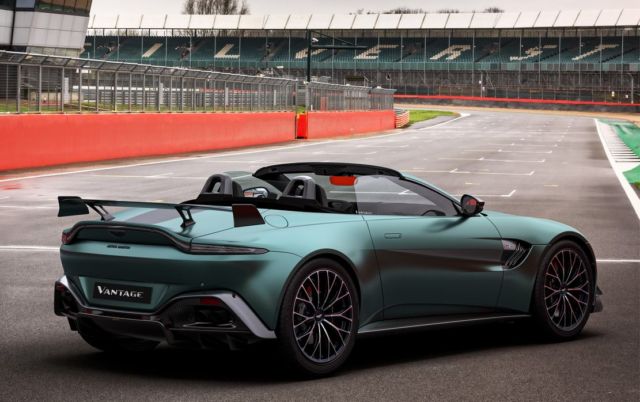 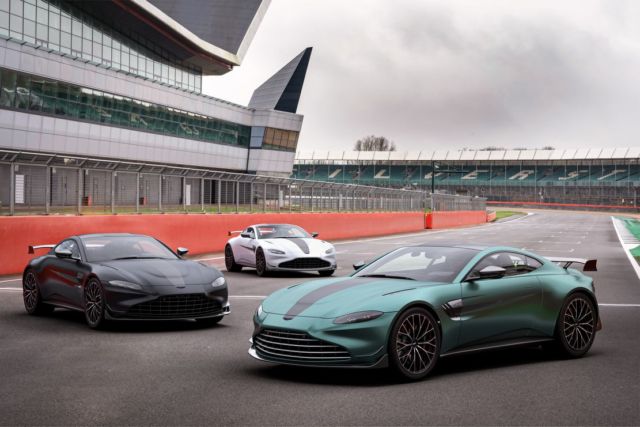