Astronomers may have the first photo of a Black Hole

Astronomers may have the first photo of a Black Hole 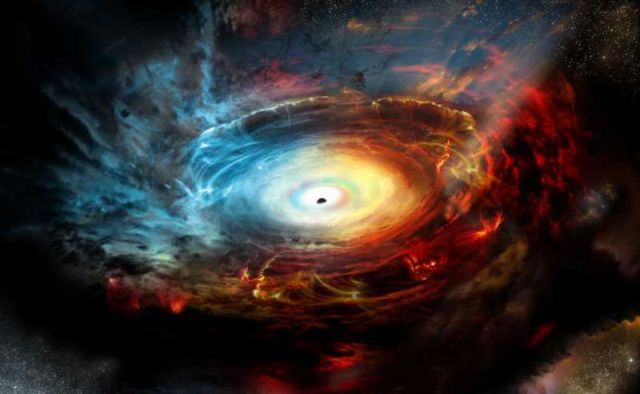 Astronomers after completing five nights of observations, might have taken the first picture of a black hole ever.

Astronomers using the ‘Event Horizon Telescope’, finally managed to ‘see’ Sagittarius A*, the supermassive black hole at the center of our galaxy.

Above, not a real photo, but an illustration of the supermassive black hole in our Milky Way.  Image credit NRAO/AUI/NSF

They may have captured the first-ever image of a black hole.

Event Horizon Telescope, a network of radio telescopes covering half the globe from the South Pole to Europe and both Americas, observed for five nights after switching on the array on April 4th.

The six telescopes of the project all pointed at one small spot in the constellation Sagittarius, termed Sagittarius A*, at the center of the Milky Way.

According to National Geographic, the last observation session ended on April 11.

“Even if the first images are still crappy and washed out, we can already test for the first time some basic predictions of Einstein’s theory of gravity in the extreme environment of a black hole.” 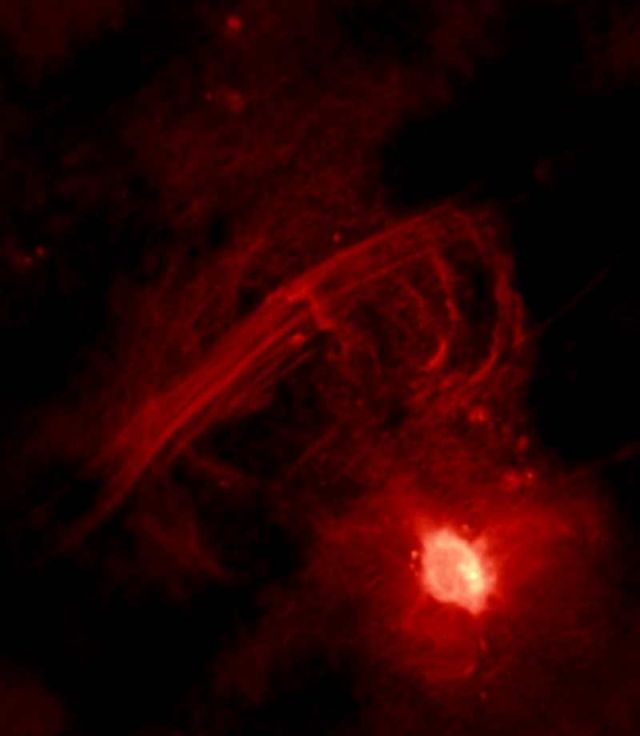