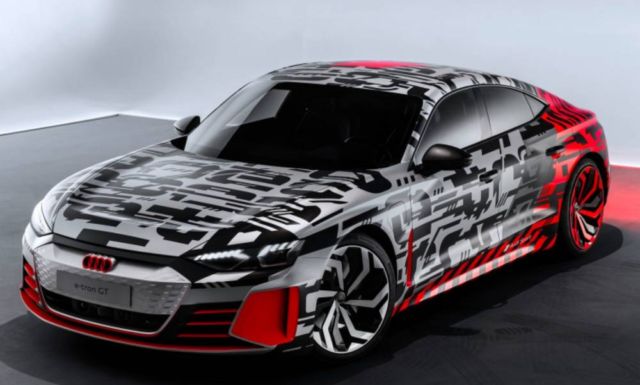 Audi e-tron, the third: The brand with the four rings is presenting one of the stars of the 2018 Auto Show in the movie capital Los Angeles. With the electric powered Audi e-tron GT concept a four-door coupé is making its debut as a show car. The volume-production counterpart is set to follow in around two years. 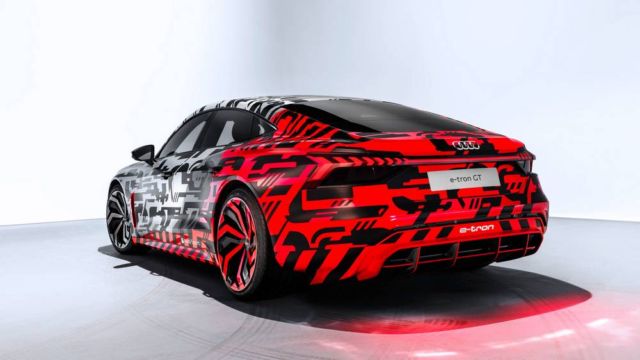 The next electric Audi is being launched, following in the footsteps of the Audi e-tron SUV and the Audi e-tron Sportback slated for 2019. This time with a flat-floor architecture that provides for exciting proportions and a low center of gravity. 434 kW (590 hp) ensure performance fit for a sports car. The torque is transferred to the wheels via the quattro permanent all-wheel drive with torque vectoring, as you would expect for such a dynamic Audi. The performance subsidiary Audi Sport GmbH is responsible for subsequently transforming the car into a volume-production model. 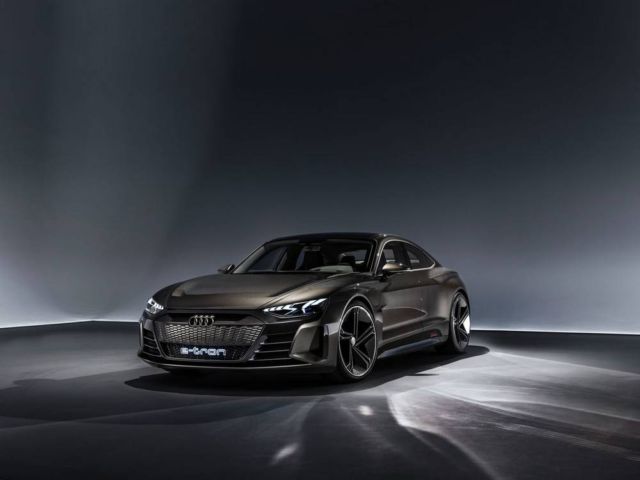 Flat, wide and with a long wheelbase – those are the proportions of a classic Gran Turismo. And the Audi e-tron GT concept reflects these with its 4.96-meter. 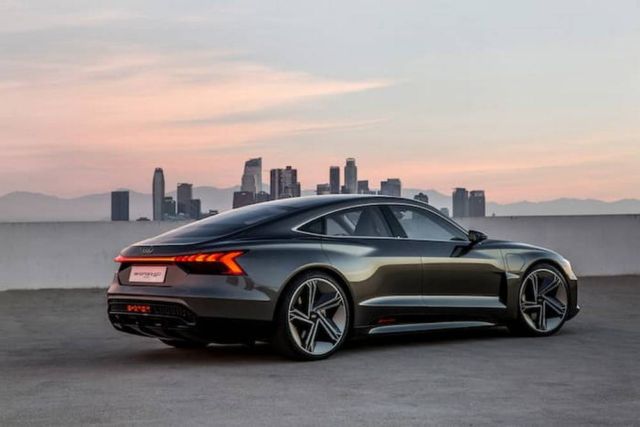 The lightweight body of the four-door coupé is manufactured using a multi-material construction. Here you have a roof section made from carbon along with numerous aluminum components and supporting elements made from high-strength steel. The technology for this automobile was developed in close collaboration with Porsche. Design and character are packed full of unmistakable Audi DNA. 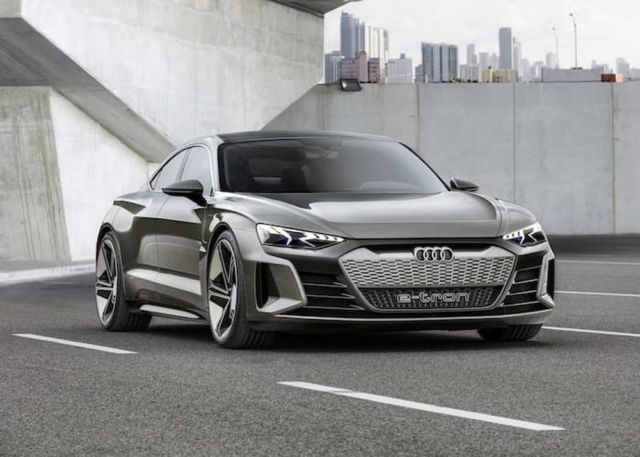 434 kilowatts (590 hp) system power – that is an impressive figure for the potential of the all-electric drive. Separate electric motors are fitted to the front and rear axles. In both cases these are permanently excited synchronous motors. They put down the torque onto the road via all four driven wheels – naturally the new Audi e-tron GT concept is also a genuine quattro. An electric quattro to be precise, since there is no mechanical link between the front and rear axle.
The electronic control system coordinates the drive between the axles as well as between left and right wheels. That means optimum traction and just the desired amount of slip. 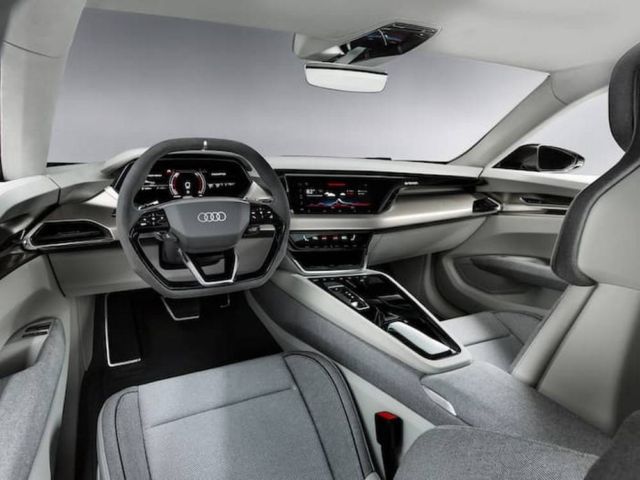 In future, the vehicle should accelerate from 0 to 100 km/h in around 3.5 seconds, before going on to 200 km/h in just over 12 seconds. The top speed is regulated at 240 km/h to maximize the range. One feature that not all the competition can match is the option of fully utilizing the drive’s acceleration potential several times in succession. While elsewhere the drive is switched to overdrive for thermal considerations, the Audi e-tron GT concept can provide the driver with the full potential of both motors and the battery thanks to its sophisticated cooling strategy.

The range of the concept car will be over 400 kilometers (248.5 mi), determined according to the new WLTP standard. The required drive energy comes from a lithium-ion battery with an energy content of more than 90 kWh. 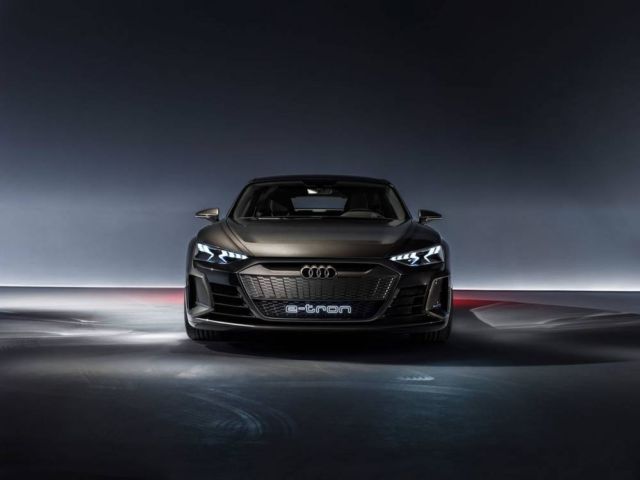 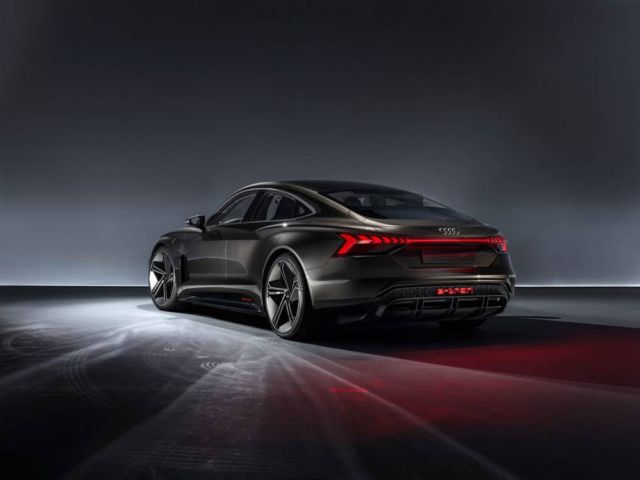