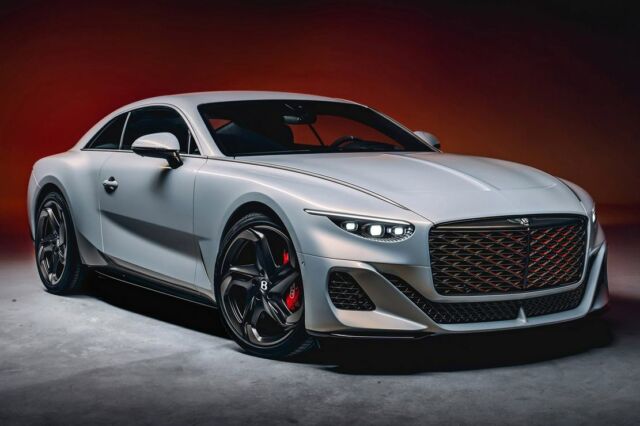 Limited to a production run of just 18 cars, this Bentley Batur is the latest coachbuilt vehicle to be created by Mulliner.

Like its predecessor, the car is named after a beautiful body of water – in this case Lake Batur, a 16 km2 crater lake in Kintamani on the island of Bali, Indonesia. Already sold out, the Bentley Mulliner Batur* offers a preview of the styling, features and materials that will define Bentley in the years to come.

Limited to a production run of just 18 cars, the Batur is the latest coachbuilt vehicle to be created by Mulliner. While the roofless Bacalar features a barchetta-style body, offering an elemental, open-air driving experience, the Batur is a sleek hard-top coupé, characterised by a new, minimalist design language that will define the Bentley style in the forthcoming electric car era. 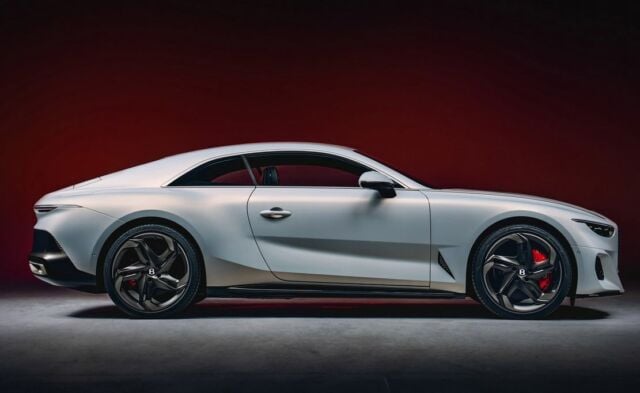 The incredible performance of the Batur, however, is driven by much more than its rapier-like silhouette. Beneath its gleaming bonnet lies the most powerful expression ever of the 6.0 litre, twin-turbocharged Bentley W12 engine, that has been exclusively up-rated to deliver a power output in the region of 740PS. As the age of the petrol-powered grand tourer nears its conclusion, the Batur stands as an incredible celebration of this iconic powertrain. 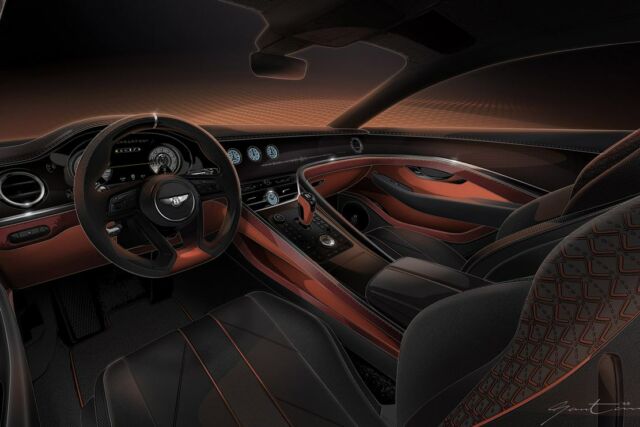 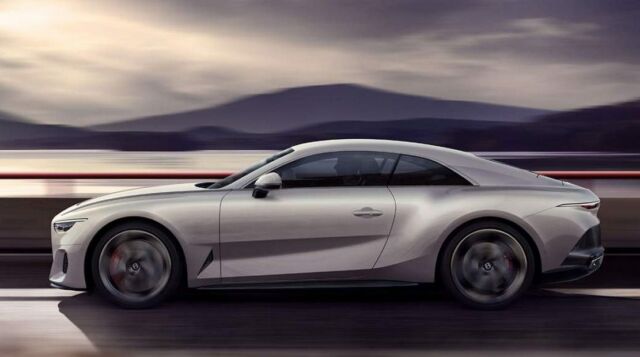 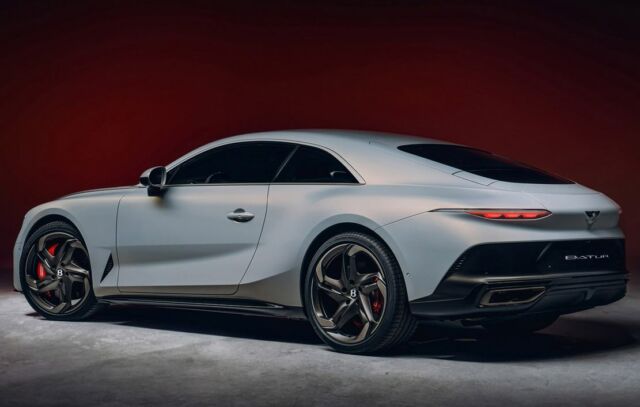 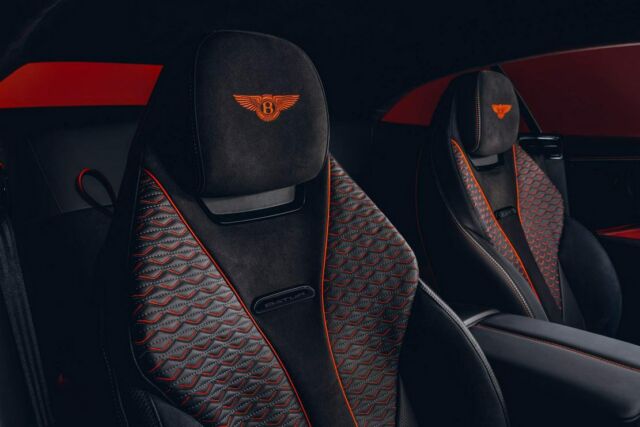