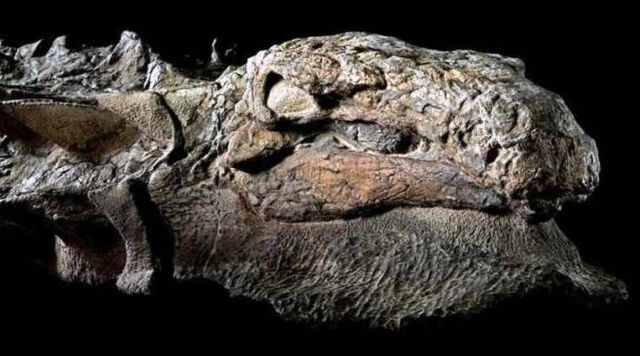 The best-preserved armoured dinosaur specimen ever found, discovered by mine workers in Canada.

110 million-year-old dinosaur known as nodosaur, discovered 6 years ago, and now the specimen is at the Royal Tyrrell Museum. 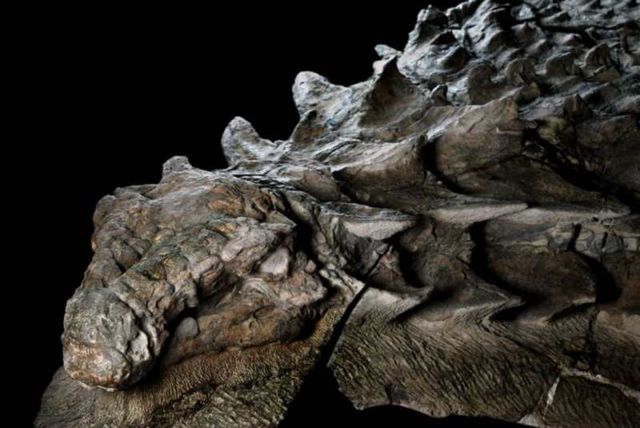 According to scientists, a significant amount of the dinosaur fossil’s ‘skin’ and “armour, was intact.

“We don’t just have a skeleton. We have a dinosaur as it would have been.” 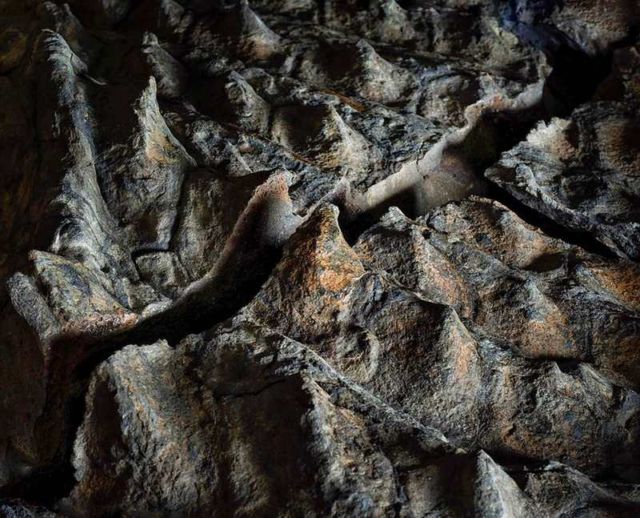 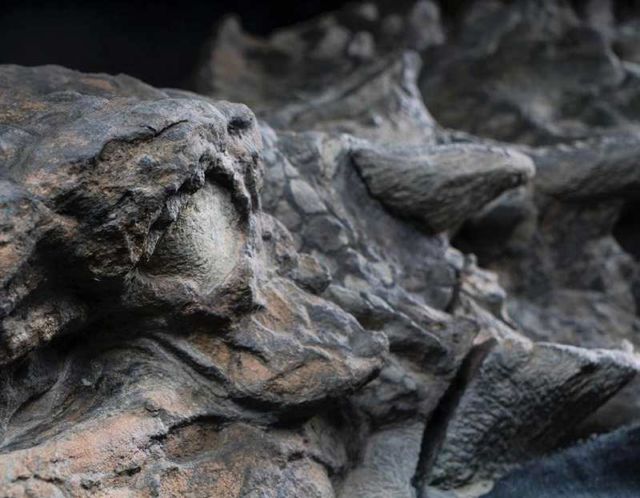 This is a replica of a nodosaur: 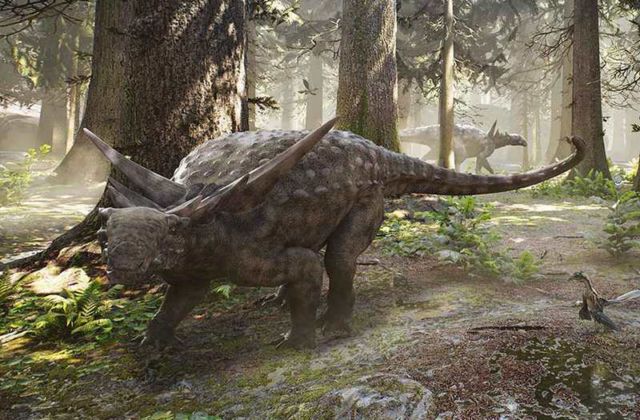