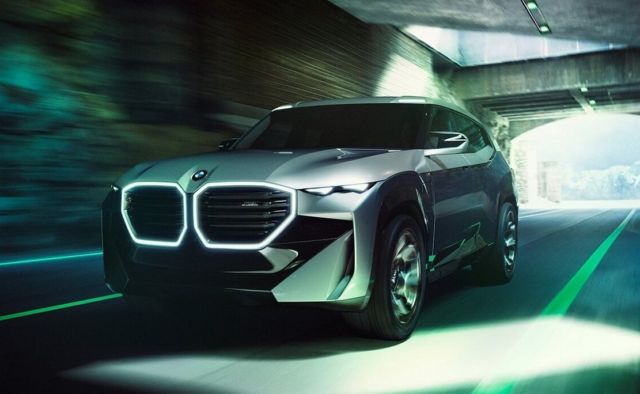 BMW M GmbH is presenting an expressive new vehicle concept on the global stage for the first time. 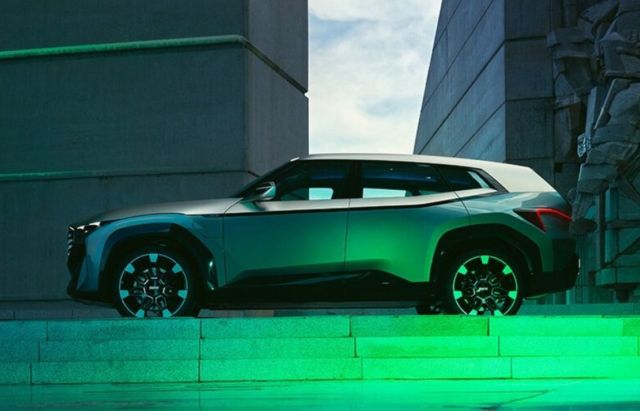 The BMW Concept XM looks ahead to the most powerful BMW M car ever to go into series production, which is set to begin at the end of next year. At the same time, the BMW Concept XM shines the spotlight on standout aspects of the M brand. Electrification underpins an extraordinary driving experience which allows the driver to both glide along in near silence and enjoy the time-honoured pleasure of high performance, M-style. 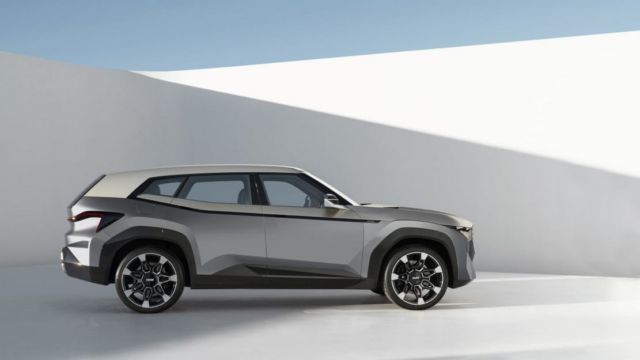 The BMW Concept XM provides a first glimpse of the new front-end design for BMW’s forthcoming luxury-class models. It will also introduce its audience to a highly progressive and distinctive take on BMW X model design and an all-new form of luxury and sense of space for the interior. 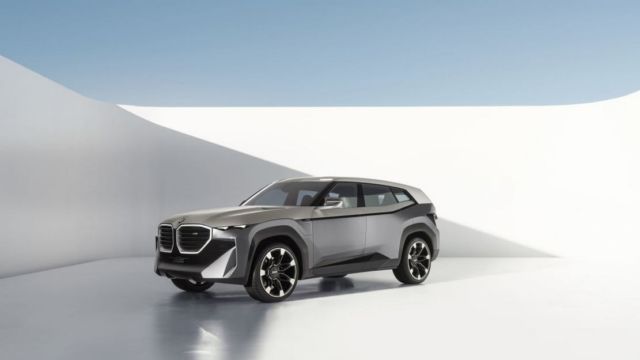 The series-production model – the BMW XM – will be built from the end of 2022 at BMW Group Plant Spartanburg in the USA, the most important sales market for the new high-performance car. BMW M will therefore be introducing its first standalone vehicle since the legendary BMW M1 in the year it celebrates its 50th anniversary. The BMW XM will be available in plug-in hybrid form only and exclusively as an M model. 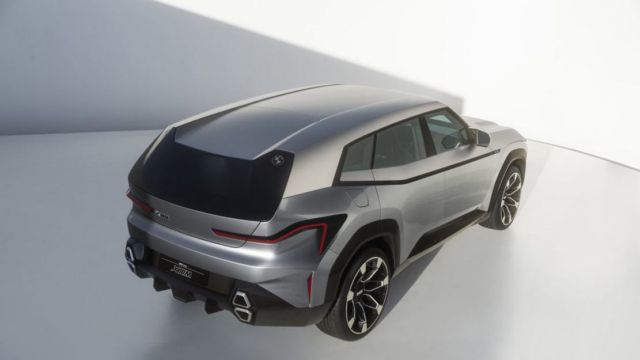 The bold exterior styling of the Concept XM reflects the car’s exceptional performance attributes: dynamism, agility and precision, plus an all-electric range of up to 80 km. The newly developed M Hybrid drive system in the BMW Concept XM brings together a V8 engine and a high-performance electric motor to develop maximum output of 550 kW/750 hp and peak torque of 1,000 Nm (737 lb-ft). The first electrified vehicle from BMW M GmbH in the high-performance segment is therefore pointing the way for the future of the brand. 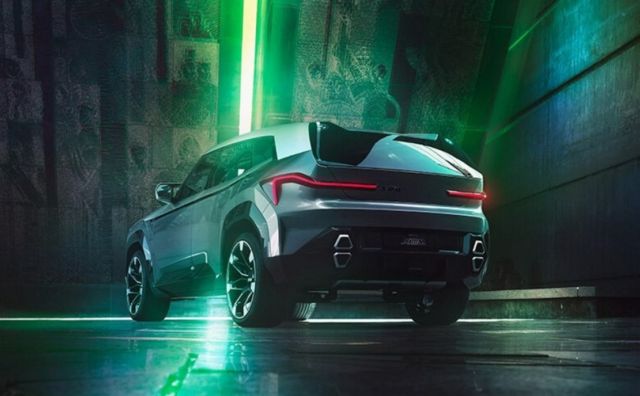 “The BMW Concept XM represents a complete re-imagining of the high-performance car segment,” says Franciscus van Meel, CEO of BMW M GmbH. “It underlines the ability of BMW M GmbH to break with established conventions and push boundaries in order to offer fans of the brand the ultimate driving experience. The series-production car – the first pure BMW M model since the legendary BMW M1 – also shows how we are approaching the step-by-step electrification of our brand.” 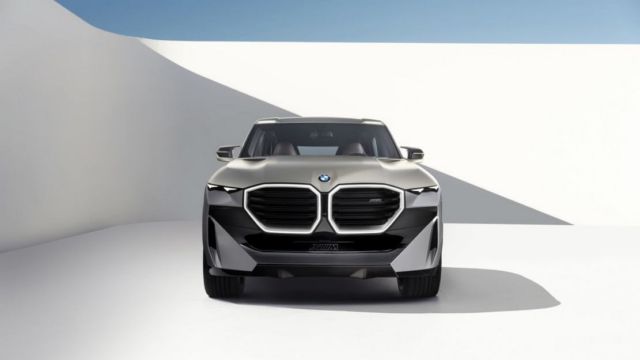 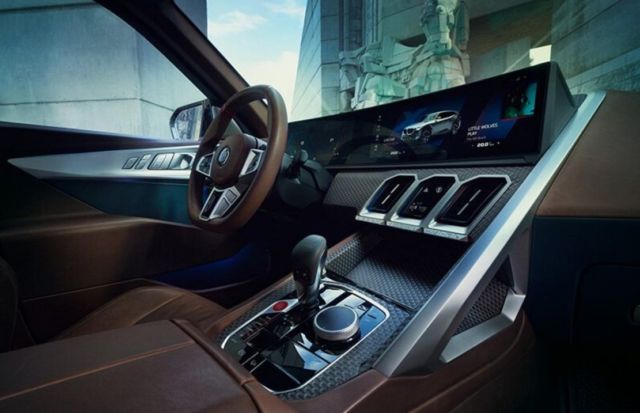 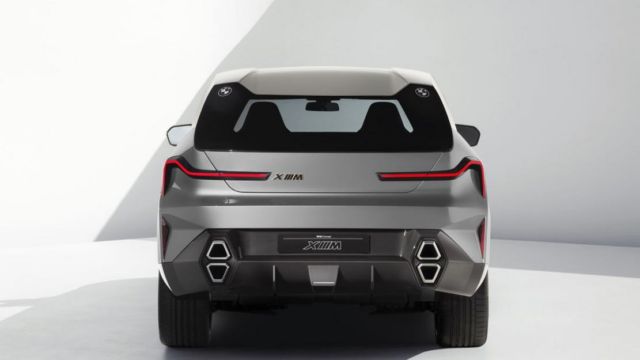 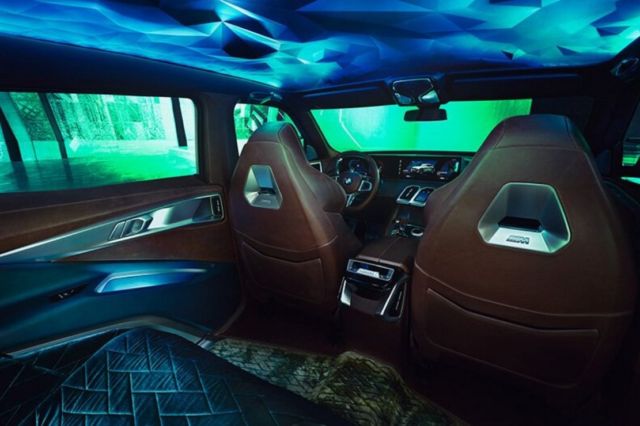 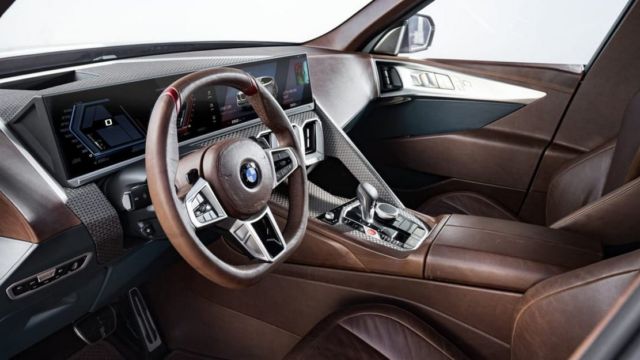 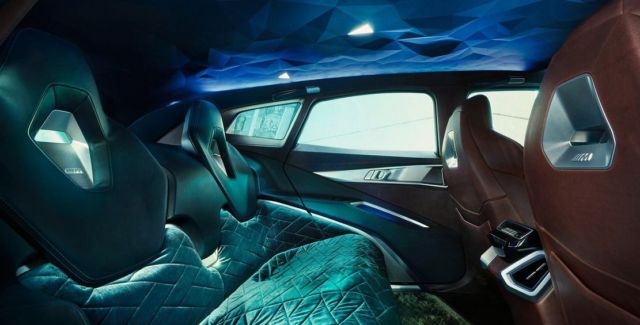 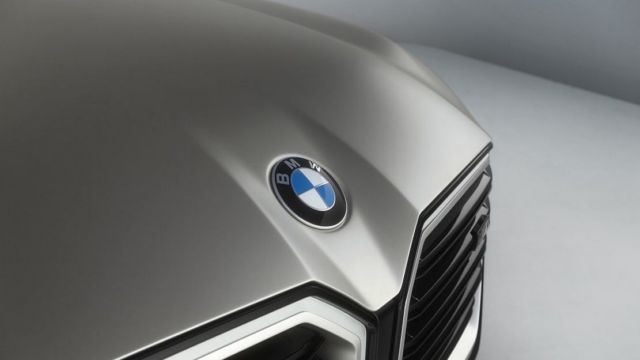 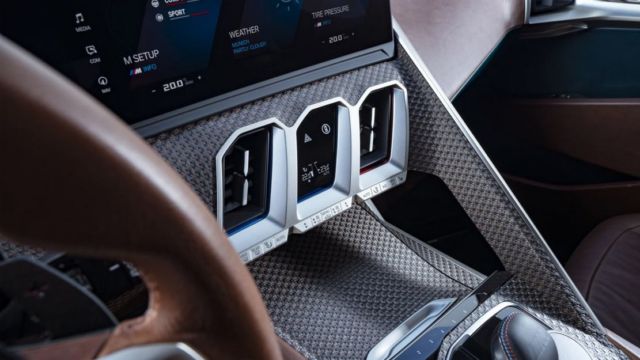 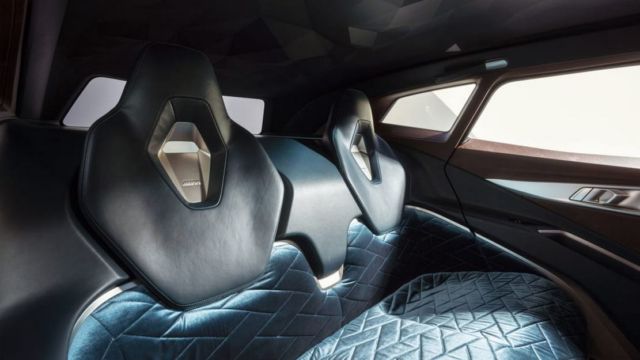