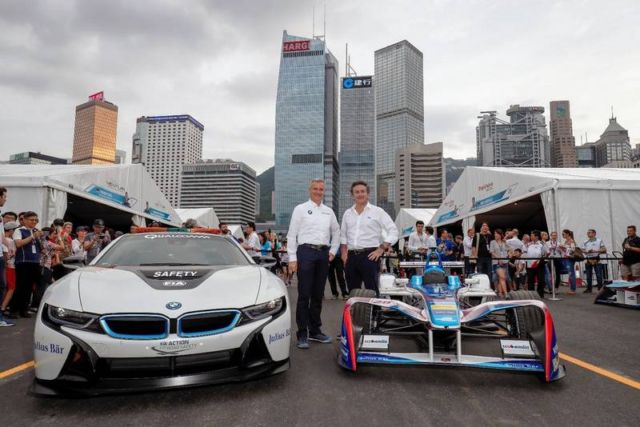 BMW just announced that its i Division will join the Formula E series.

The company has been involved with Formula E from the start and now it’s going all-in.

BMW is bringing electromobility up to race speed: Initially revealed as a goal in 2016 as part of the realignment of the motorsport strategy within the BMW Group, BMW will join the FIA Formula E Championship as an official manufacturer in Season 5 (2018/19). The cars, equipped with a completely newly-developed BMW drivetrain, will be run by the Andretti Formula E team as BMW’s works entry in the series. 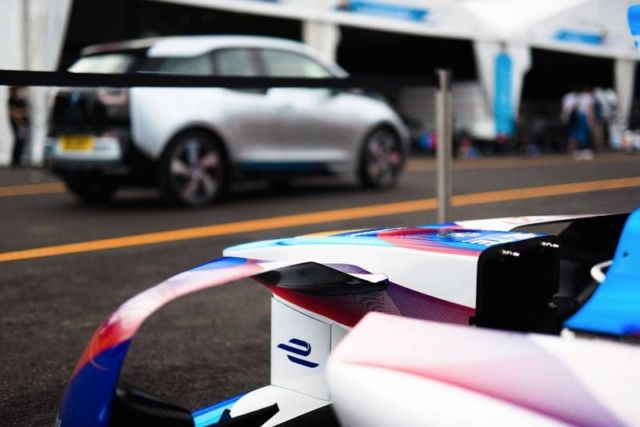 BMW Motorsport Director Jens Marquardt, said:
“Formula E has developed fantastically as a racing series and, as a new, technology-based project, is perfectly suited to the BMW Group and BMW Motorsport. Forging new paths and driving innovation – these are values shared by BMW and Formula E. Because it is very important for us to demonstrate our technological expertise, we have shown a firm commitment to this project through the registration of BMW AG as an official manufacturer and are facing up to the growing competition there. The changes we required for our involvement will come into effect in Season 5 – these include, for example, the omission of the car changeover. We are already seeing in our development work that colleagues from the production and motorsport departments are collaborating in a completely new way.”