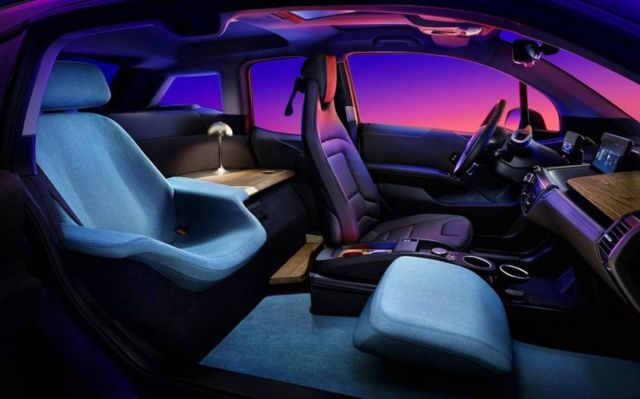 One of the highlights of CES 2020 is the BMW i Interaction EASE at the BMW Group stand, which offers a glimpse into a future where autonomous driving has become commonplace. 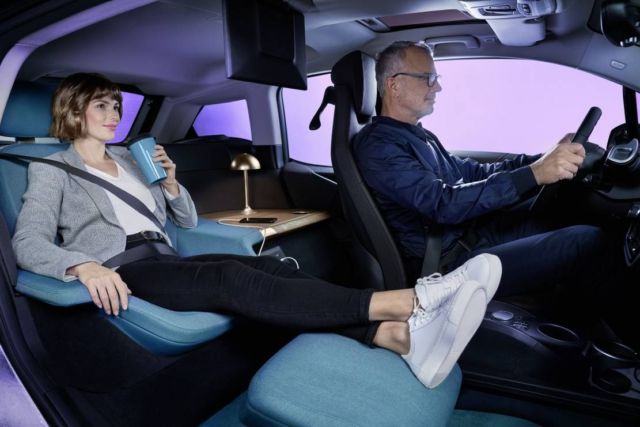 The concept car has deliberately been given an abstract exterior appearance in order to focus attention purely on the interior. Not only is the cabin meant to give passengers the feeling of having already arrived at their destination while still en route, it also underscores the potential of intuitive, almost human-like interaction between passenger and vehicle. 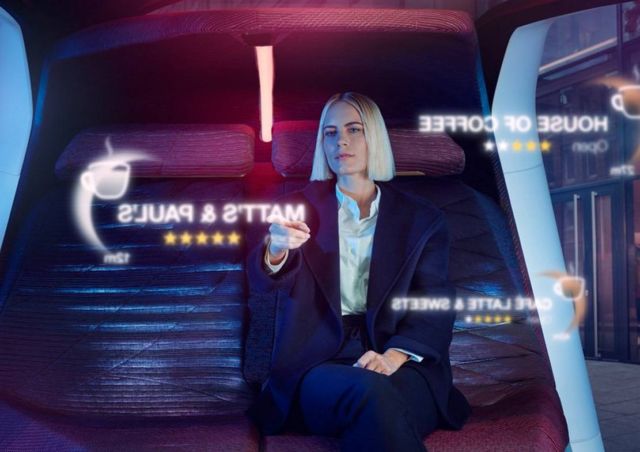 The headline feature here is the innovative gaze detection system in the BMW i Interaction EASE. The vehicle’s artificial intelligence detects when a passenger fixes their gaze on an object outside the car and offers them relevant information on it or other ways to interact with it. A second highlight of the CES reveals how close the BMW Group is to turning such visions of the future into reality. Three BMW X7 models have been fitted with the luxurious ZeroG Lounger, which will be ready for series production vehicles in just a few years in a similar form. 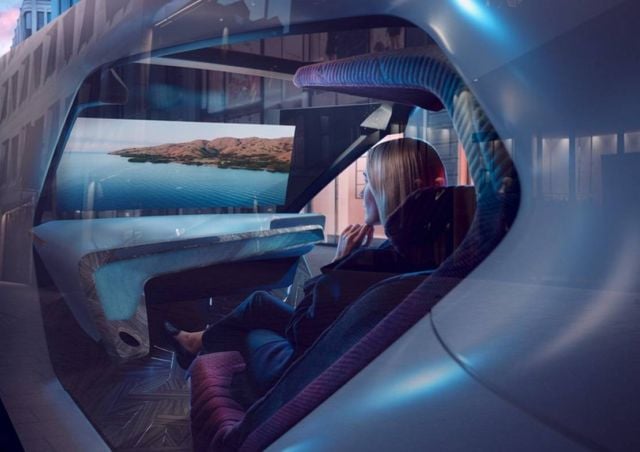 The ZeroG Lounger presents a brand new way of relaxing while out on the road. The occupant can tilt the seat back by up to 60 degrees while still being able to enjoy the usual creature comforts and without any compromises in terms of safety or protection in an accident. 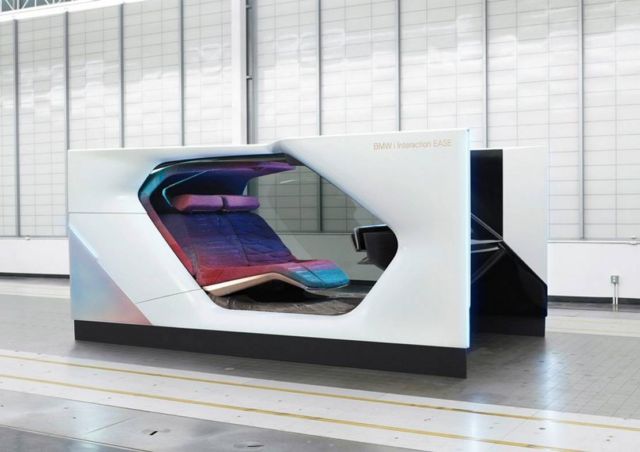