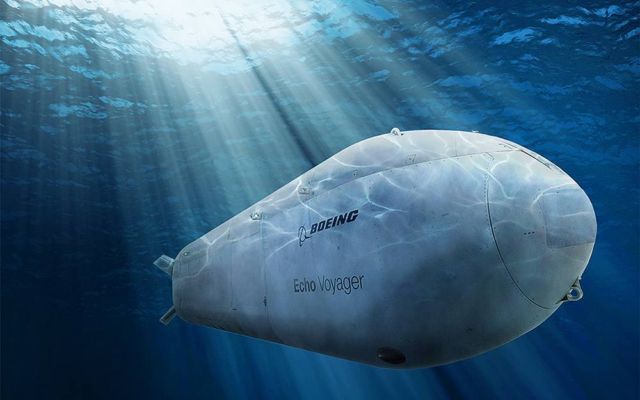 The Navy just awarded Boeing a contract to build the Orca Extra-Large Unmanned Undersea Vehicle, a robot submarine to prowl the depths of the ocean for months at a time, autonomously.

Orca, based on Boeing’s Echo Voyager robotic sub, is a fully autonomous extra large unmanned undersea vehicle (XLUUV) class UUV that can be used for a variety of missions.

The vehicle’s advanced autonomy enables it to perform at sea for months at a time, delivering a more affordable, mission-capable solution over traditional UUVs. 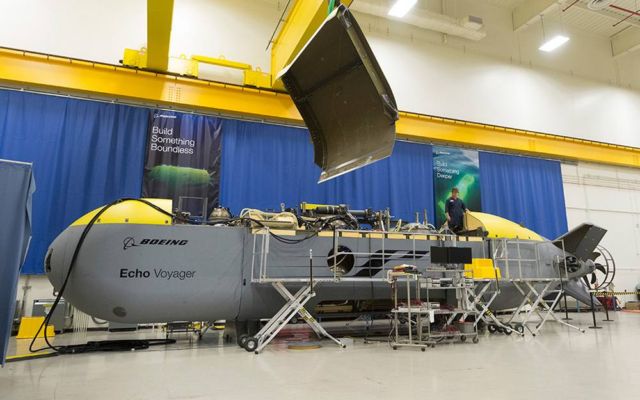 is designed to incorporate a modular payload section for multiple uses up to 34 feet in length and 2000 cubic feet in volume, and can include payloads extending outside of its envelope. 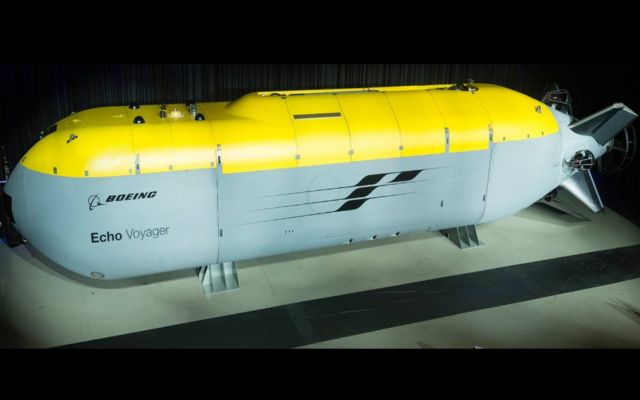 Prior to Echo Voyager, Boeing developed Echo Seeker and Echo Ranger, autonomous and large UUVs as test beds for its current XLUUV.