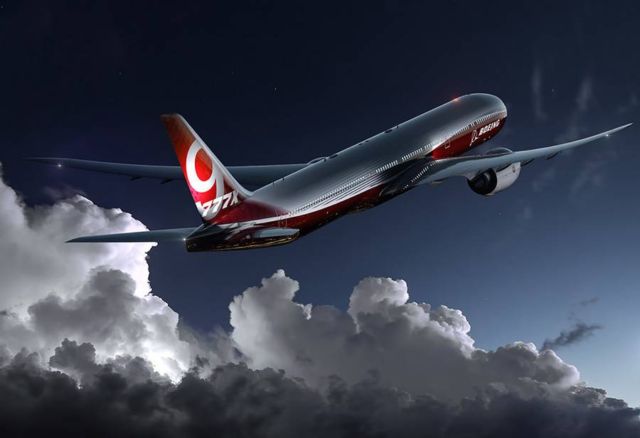 Building on the success of the 777 and 787 Dreamliner, the Boeing 777X will be the largest and most efficient twin-engine jet in the world, unmatched in every aspect of performance. 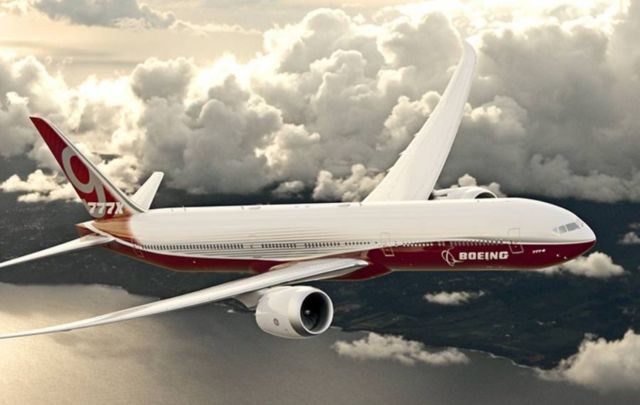 However, performance is just part of the story. The cabin interior of the 777X is inspired by the comforts and conveniences of the 787 Dreamliner and includes larger windows, a wider cabin, new lighting and enhanced architecture — all of which will be custom-tailored for a unique 777X experience. The 777X is the future of flight unfolding. That’s a better way to fly. 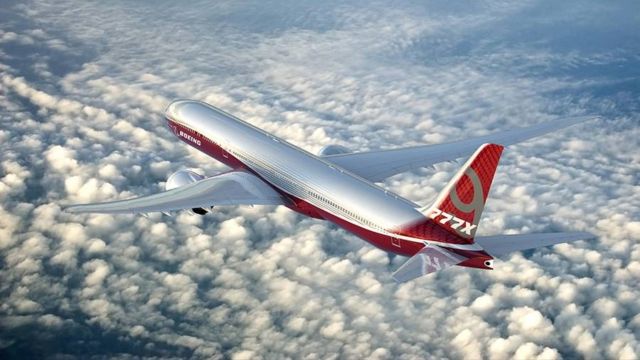 Take a look as the most efficient twin-engine jet in the world starts to take shape: 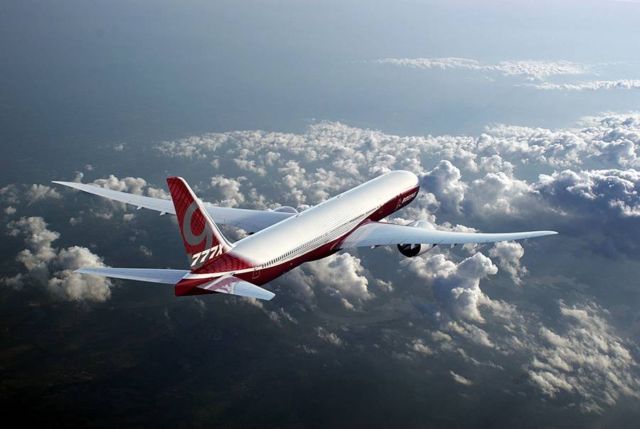