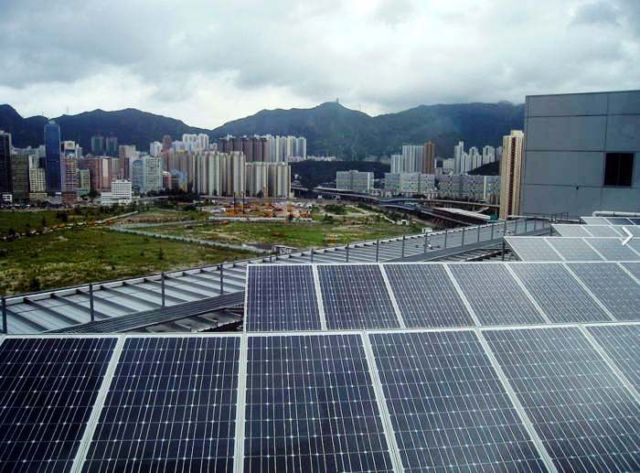 China is now the world’s largest solar power producer, its capacity more than doubles in 2016.

China plans to invest $364 billion into renewable power generation by 2020.

Installed photovoltaic – PV capacity becomes 77.42 gigawatts at the end of 2016.

Xinjiang, Gansu, Qinghai and Inner Mongolia had the greatest capacity since last year.