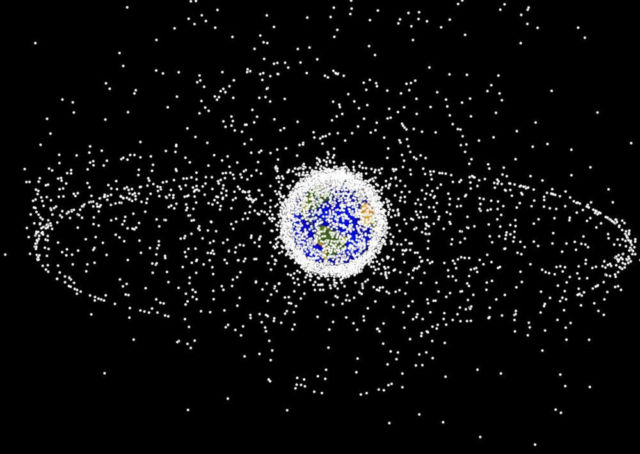 Scientists in China planning to destroy space debris with an orbit-based laser station.

They published a paper explaining how a space-based laser station would impact its ability to remove the junk.

Experts estimate that since 1957, there are around 500,000 ‘space junk’ fragments of old satellites, rockets and other debris