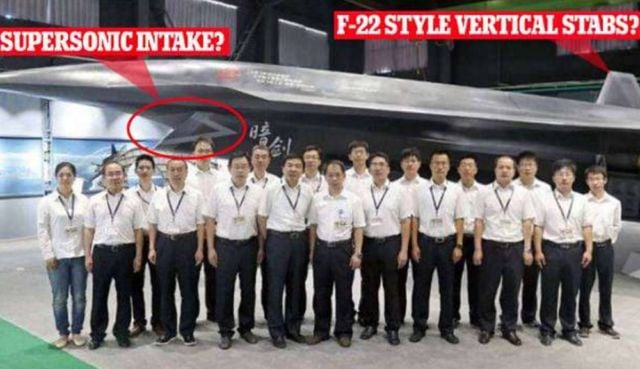 Dark Sword has been rumored for a long time now, but a new photo appears to finally show a full-sized version of it.

Much about supersonic aircraft remains a mystery, but experts believe it is an unmanned aerial vehicle (UAV), capable of flying like a fighter jet.