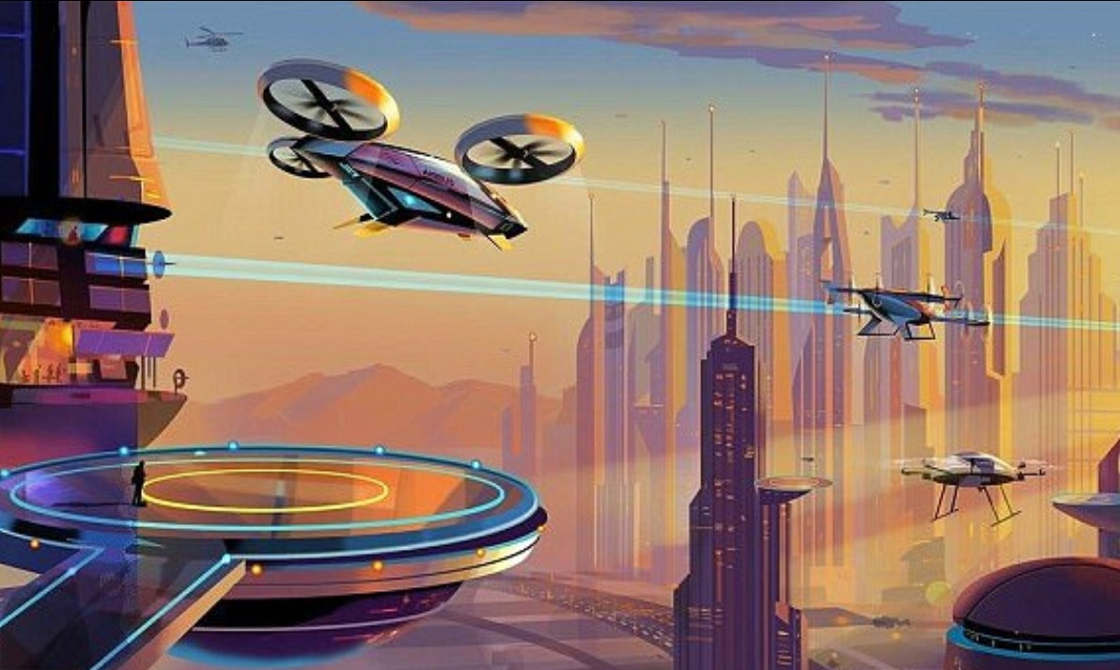 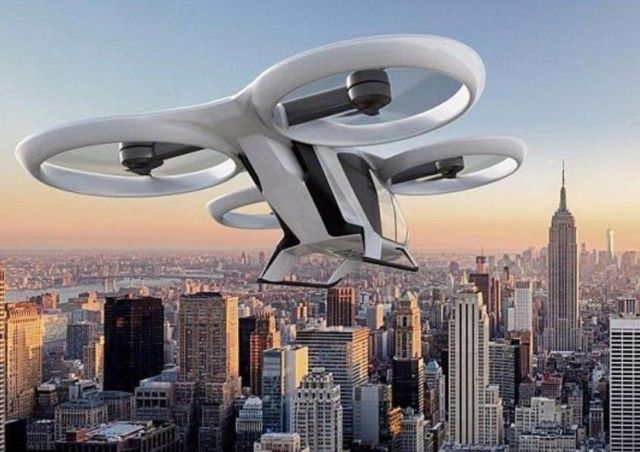 During this successful testing phase, the CityAirbus team thoroughly checked the individual performance of the ducted propellers as well as the integration of the full-scale propulsion unit with two propellers, electric 100 KW Siemens motors and all electrical systems. 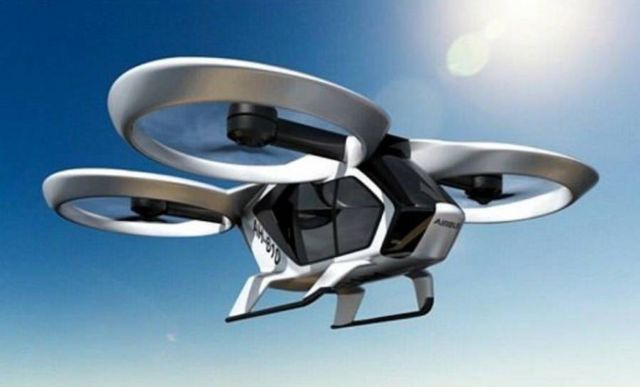 CityAirbus is a battery-powered air vehicle able to vertically take off and land. It is designed to carry up to four passengers over congested megacities to important destinations such as airports or train stations in a fast, affordable and environmentally friendly way. The innovative four-ducted propeller configuration significantly contributes to safety and low acoustic footprint. 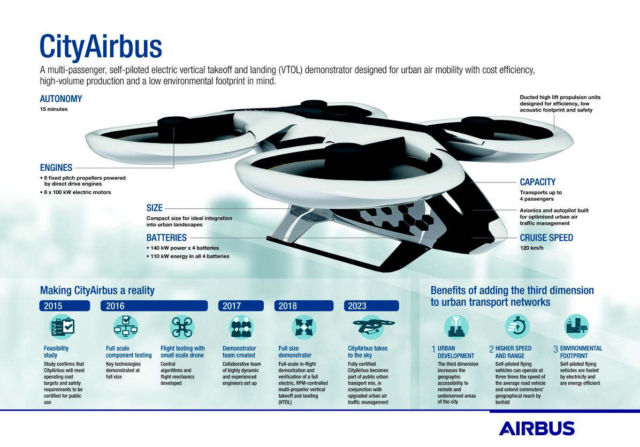 “We now have a better understanding of the performance of CityAirbus’ innovative electric propulsion system, which we will continue to mature through rigorous testing while beginning the assembly of the full-scale CityAirbus flight demonstrator.”

The first flight is scheduled for the end of 2018. In the beginning, the test aircraft will be remotely piloted, later on a test pilot will be on board.

CityAirbus will be designed to carry up to four passengers on fixed routes with a cruising speed of 120 km/h. It will be initially operated by a pilot to ease certification and public acceptance, paving the way to future fully-autonomous operations.