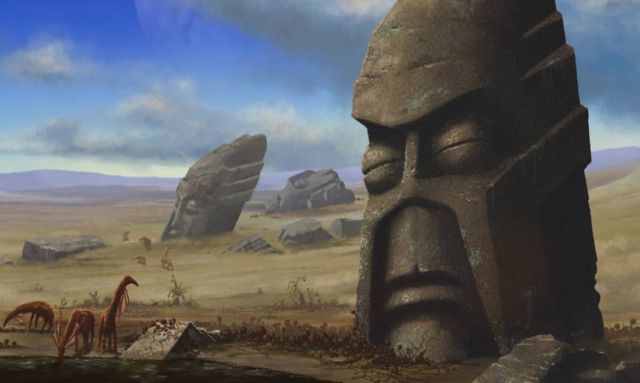 Could alien civilizations predict the fate of our planet?  As population grows, it uses more and more of its planet’s resources…

By consuming the planet’s resources, the civilization then changes the conditions of the planet. Thinking about a civilization evolving together with its play is key, therefore, because the fate of our own civilization depends on how we use Earth’s resources. 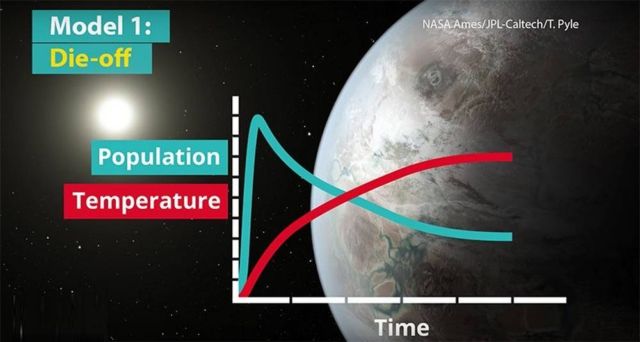 In order to illustrate the cooperative population-planet system, astrophysicist Adam Frank and his collaborators have, for the first time, developed a mathematical model that shows the possible ways a civilization and its planet can evolve together. Right now the equations are theoretical, but by thinking of civilizations and planets—even alien ones—as a whole, researchers can better decide what we might do as a species to survive. 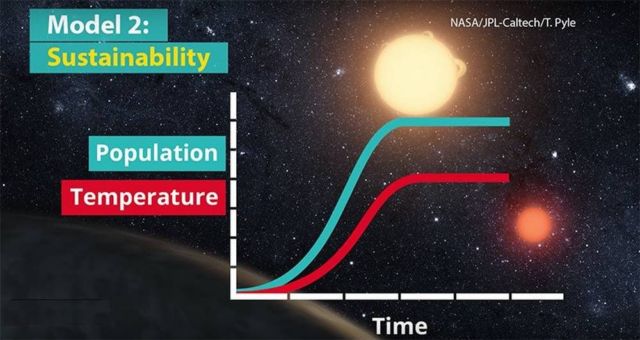 “The point is to recognize that driving climate change may be something generic,” says Frank, a professor of physics and astronomy at the University of Rochester. “The laws of physics demand that any young population, by building an energy-intensive civilization like ours, is going to have feedback on its planet. Seeing climate change in this cosmic context may give us better insight on what’s happening to us now and how to deal with it.” 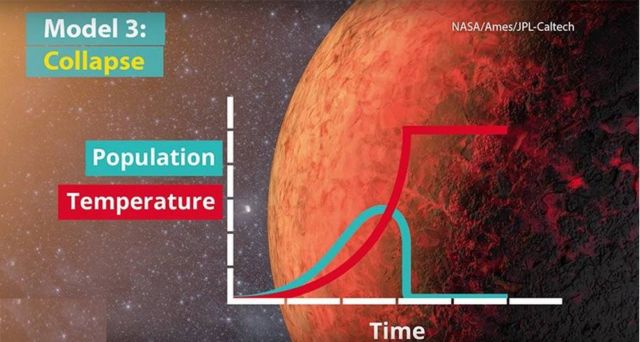 Frank and fellow researchers Martina Alberti of the University of Washington and Axel Kleidon of the Max Planck Institute for Biogeochemistry, as well as Jonathan Carroll-Nellenback, a postdoctoral associate at Rochester, published their findings in the journal Astrobiology. 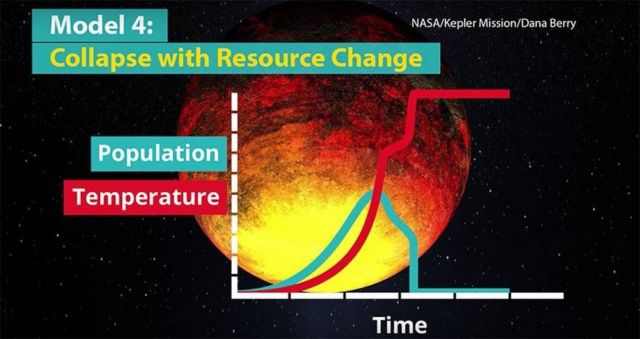