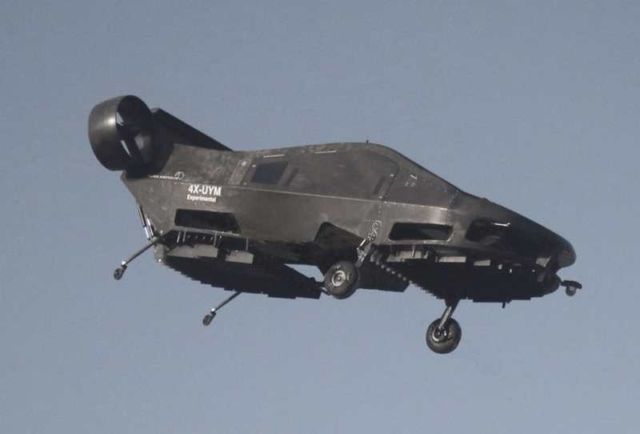 The Cormorant UAV is a self-flying robotic ambulance, will be used to carry wounded soldiers.

The Urban Aeronautics Cormorant is an autonomous ambulance that Has completed about 200 flights with the prototype. 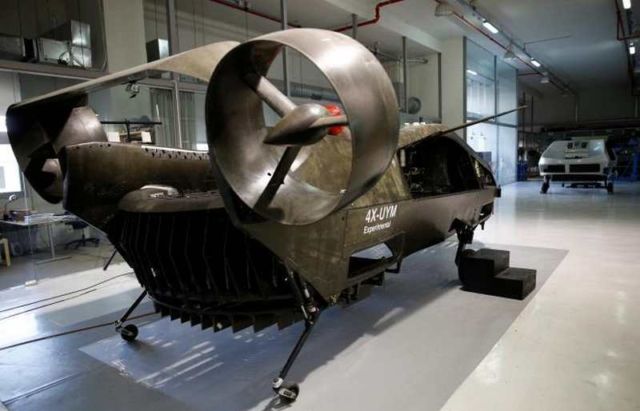 Equipped with rotors enabling it to take-off horizontally, powered by a 730 hp Turbomeca Arriel 1D1 turboshaft.

“The challenge in designing and testing an FMS for a configuration that is has never been addressed by standard flight control algorithms, is analogous to a novice pilot attempting to fly for the first time with an understanding of basic.
This flight paves the way forward for the immediate evolution of Cormorant from prototype to near-term production and ultimately commercialization of this groundbreaking technology – for broad applications and markets.” 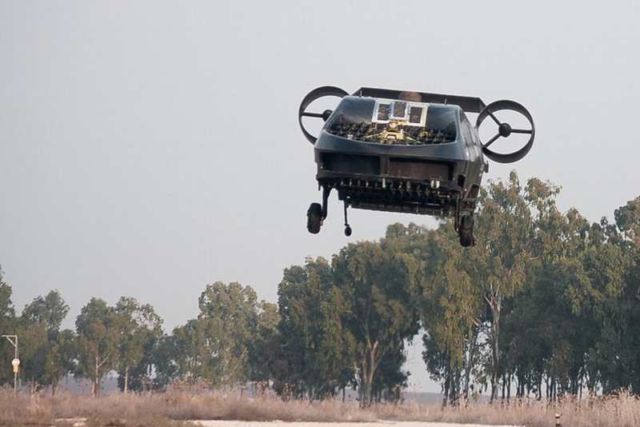