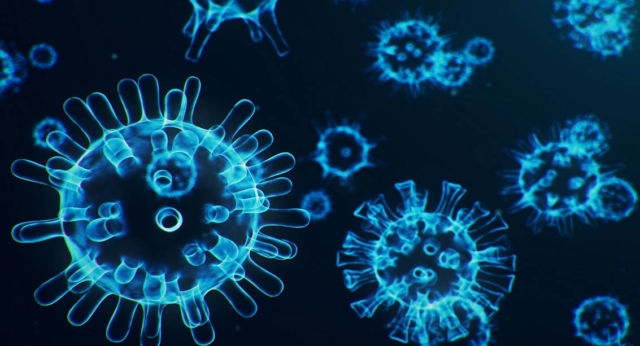 The coronavirus pandemic potentially generated the largest single-year decline in US life expectancy in at least 40 years.

According to a research published last week in the journal PNAS, scientists from the University of Southern California (USC) and Princeton University found that U.S. life expectancy dropped by 1.13 years in 2020.

The declines in life expectancy are likely even starker among Black and Latino communities. For Blacks, the researchers project their life expectancy would shorten by 2.10 years to 72.78 years, and for Latinos, by 3.05 years to 78.77 years.

Whites are also impacted, but their projected decline is much smaller — 0.68 years — to a life expectancy of 77.84 years.

Overall, the gap in life expectancy between Blacks and whites is projected to widen by 40%, from 3.6 to more than 5 years — further evidence of the disease’s disparate impact on minority populations.

“Our study analyzes the effect of this exceptional number of deaths on life expectancy for the entire nation, as well as the consequences for marginalized group. The COVID-19 pandemic’s disproportionate effect on the life expectancy of Black and Latino Americans likely has to do with their greater exposure through their workplace or extended family contacts, in addition to receiving poorer health care, leading to more infections and worse outcomes.”