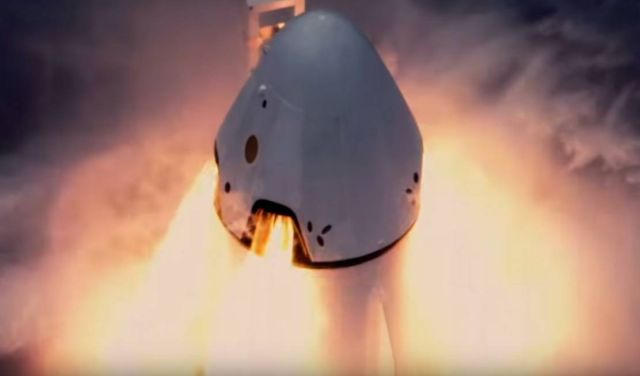 This test, which does not have NASA astronauts onboard the spacecraft, is intended to demonstrate Crew Dragon’s ability to reliably carry crew to safety in the unlikely event of an emergency on ascent. 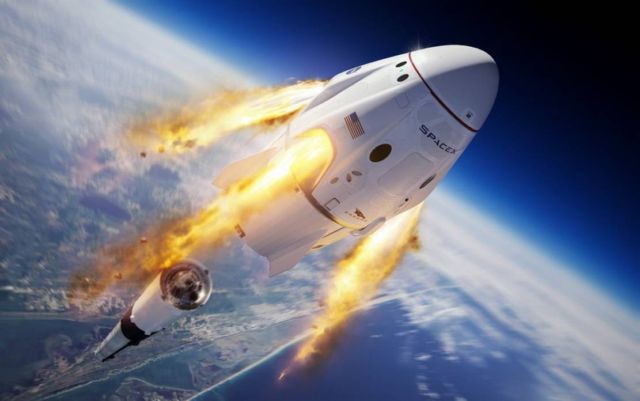 Splashdown of Crew Dragon in the Atlantic Ocean! pic.twitter.com/V1C2Xfd9Mk