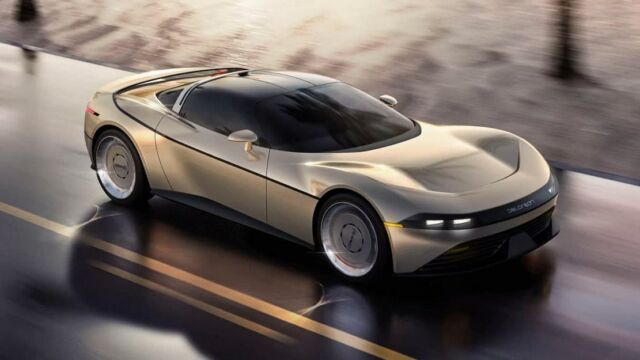 DeLorean is returning with the Alpha5 and the company may also bring to market the Alpha2 concept that presented last July, and is so popular.

As company head Joost de Vries said, DeLorean has received enough requests that could justify a limited run of the Alpha2. 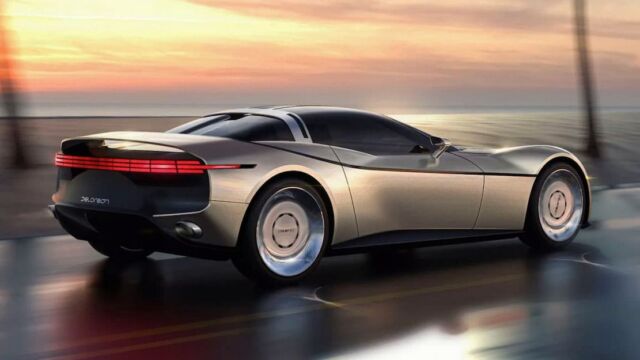 “We’ve had so many requests for the Alpha2, so we’ll likely build it in limited production. The Alpha2 was born out of a DeLorean project called the DMC-24 that never went into production. It is an open coupe with a V8 engine and was the logical evolution of the DMC-12.” 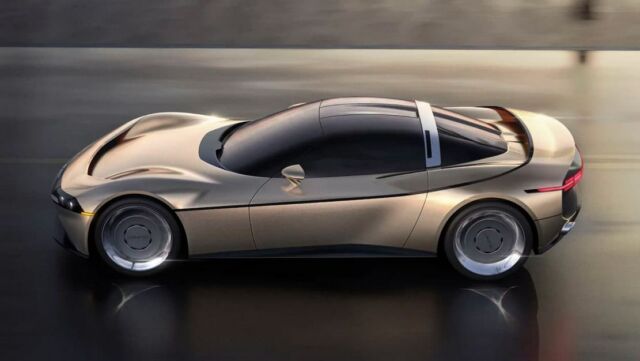 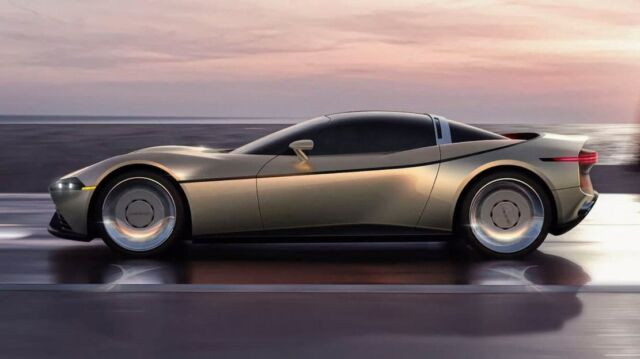 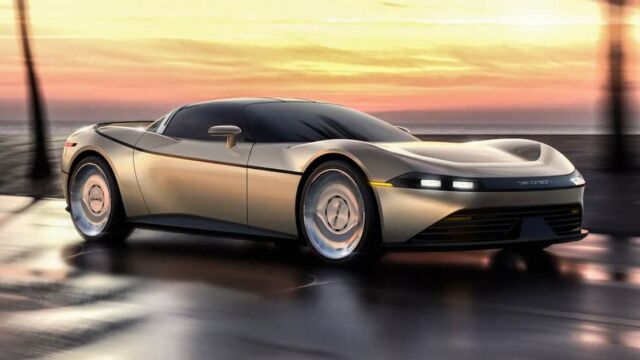