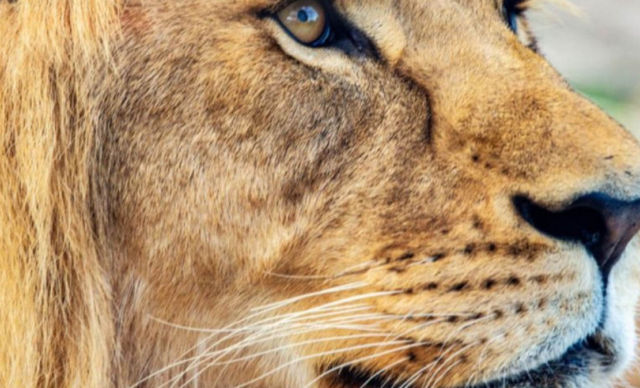 Global Wildlife Populations dropped more than two-thirds in less than 50 years, due to rampant over-consumption.

Scientists in a warning to save nature and ourselves, guided by the Living Planet Index, which tracks more than 4,000 species of vertebrates, warned:

That “increasing deforestation and agricultural expansion were the key drivers behind almost 68 percent decline in populations between 1970 and 2016.”

“It’s an accelerating decrease that we’ve been monitoring for 30 years and it continues to go in the wrong direction. In 2016 we documented a 60 percent decline, now we have a 70 percent decline. All this is in a blink of an eye compared to the millions of years that many species have been living on the planet. It is staggering. It is ultimately an indicator of our impact on the natural world.”

“We need to act now. Rates of biodiversity recovery are typically much slower than those of recent biodiversity loss. This implies that any delay in action will allow further biodiversity losses that might take decades to restore. From being sad about losing nature, people are beginning to actually get worried.

We still have a moral duty to co-exist with life on the planet, but there’s now this new element of impact on our society, our economy and, of course, our health.”

The research was published in the journal Nature