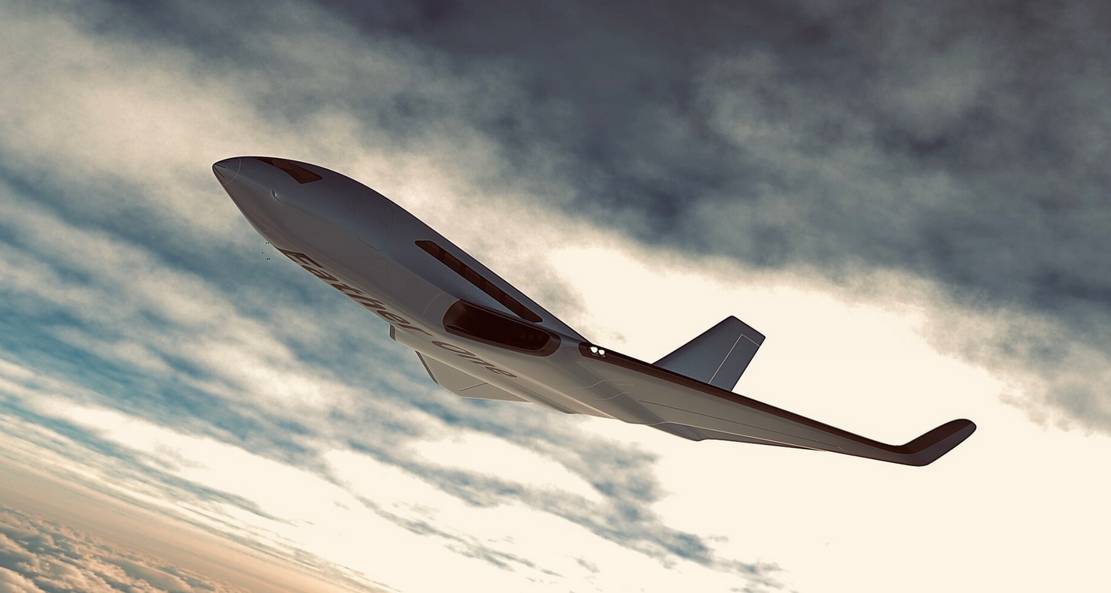 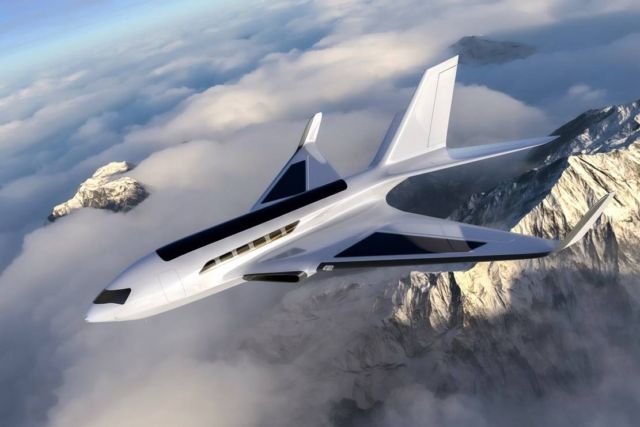 A conceptual design about an electric plane that generates the energy needed to fly, and uses a small battery pack for takeoff and landing.

Michal Bonikowski that designed this electric plane, explains about the concept:

“We all know that the main problem is the weight of a battery. 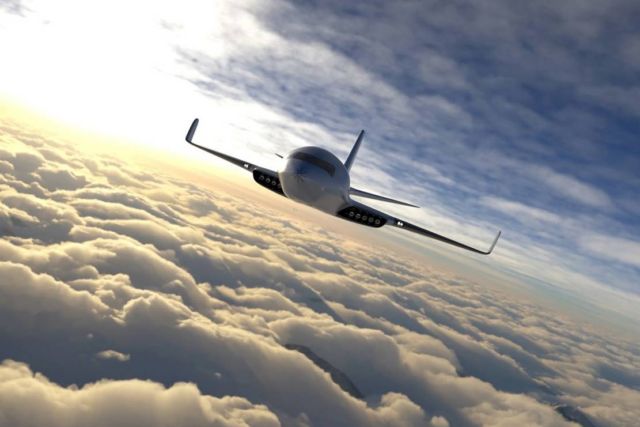 “The energy efficiency of such systems is already large enough to be used in this kind of machine. In this case, the battery pack needed for carrying should only satisfy the need for takeoff and landing. The flight itself would be able to generate the energy needed to maintain it and most likely to charge the batteries.” 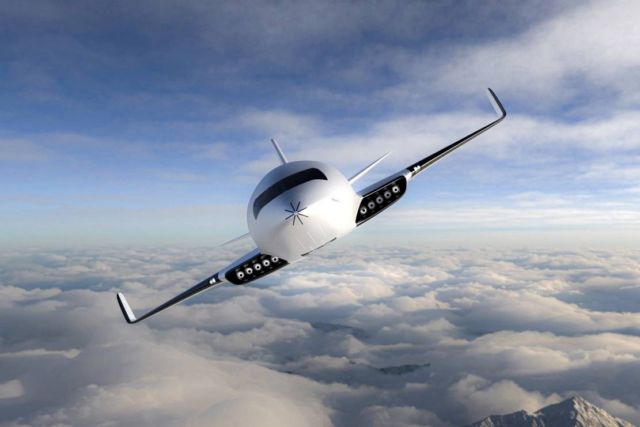 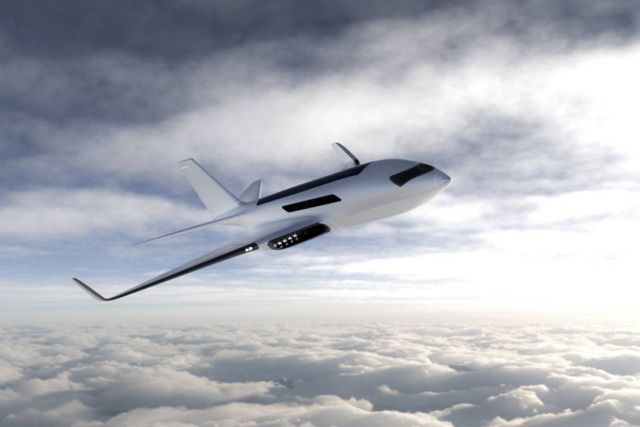 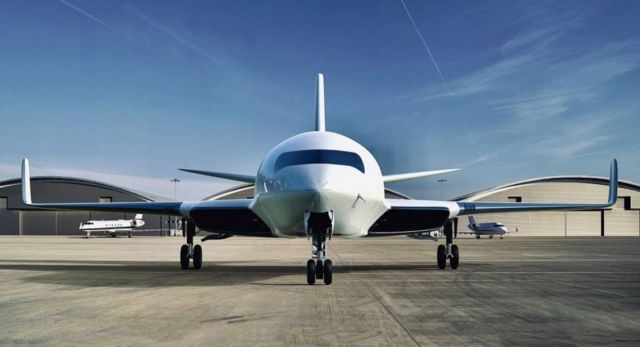