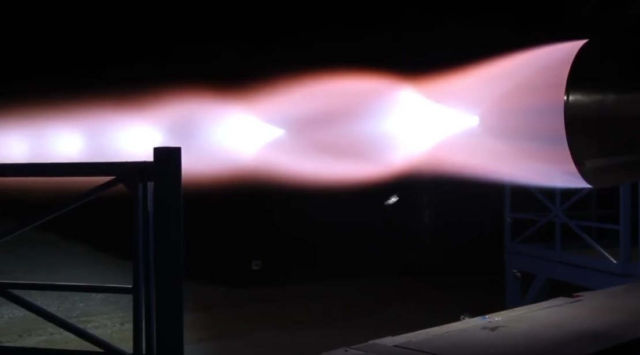 According to Musk, at his talk at the International Astronautical Congress in Guadalajara, Mexico, new Raptor rocket engine will launch the company’s planned interplanetary spaceship.

Raptor engine goal is specific impulse of 382 seconds and thrust of about 310 metric tons at 300 atmosphere pressure.

SpaceX is planning to launch an uncrewed Mars mission in 2018, using a Dragon space capsule and a Falcon Heavy rocket. The Interplanetary Transport System could launch humans to Mars as early as 2024. Reusable rocket and reusable booster are priority for SpaceX developments.