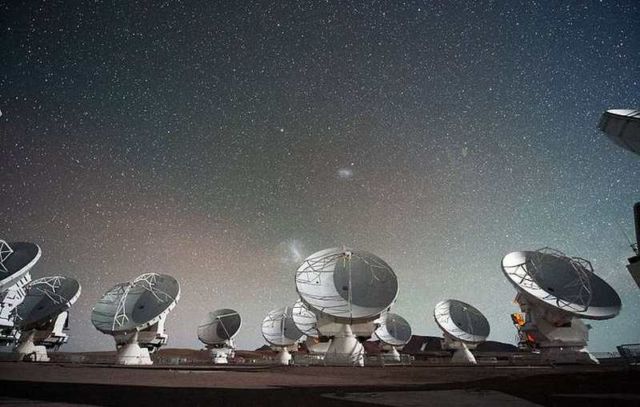 The Event Horizon Telescope is an experiment performed on a global array of radio telescopes, spanning from Hawaii to Chile and from the South Pole to Arizona.

The Event Horizon Telescope (EHT) is a project to create a large telescope array consisting of a global network of radio telescopes and combining data from several very-long-baseline interferometry (VLBI) stations around the Earth.

The aim is to observe the immediate environment of the Milky Way’s supermassive black hole Sagittarius A*, as well as the even larger black hole in Messier 87, with angular resolution comparable to the black hole’s event horizon. 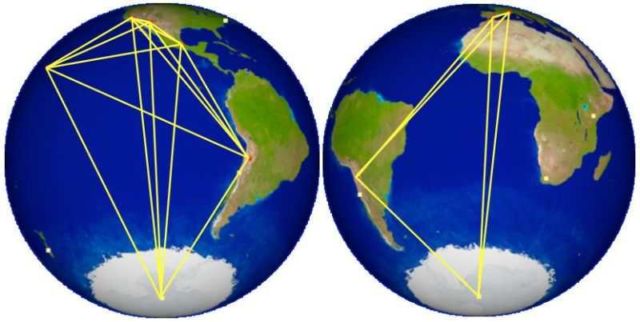 In addition to allowing us to test this theory of gravity in regimes that it has never been tested before, EHT will also enable us to study the process by which black holes accrete matter and grow in mass. Arizona is a member of the EHT collaboration with several members that work on large scale black hole simulations in GR, develop detectors for the new telescopes in the array, and run the Arizona Radio Observatory. 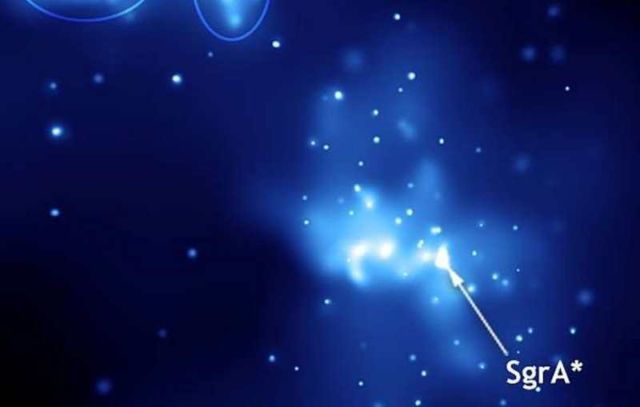 When the South Pole Telescope and ALMA join the Event Horizon Telescope array, early next year, it will have a interferometric coverage that can image the black hole environment from several thousand Schwarzschild radii down to the horizon scale.