Evidence of Life Found on Mars

Evidence of Life Found on Mars 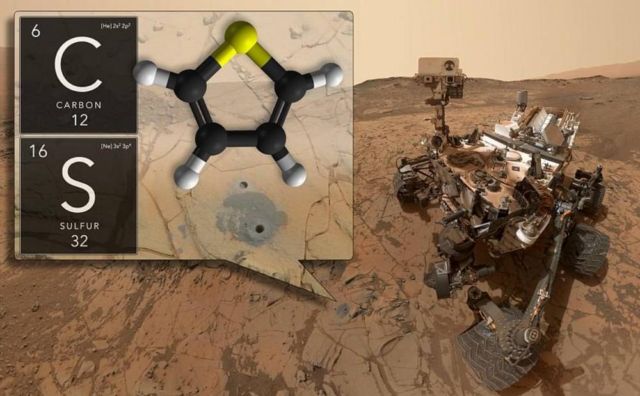 NASA unveiled evidence that confirms for the first time beyond doubt, the presence of organic substances in the Martian soil.

NASA’s Curiosity rover did not find any evidence of ancient or modern microbial life on the red planet, but made two discoveries that bring this potential closer in the future.

Above, Curiosity’s Sample Analysis at Mars (SAM) instrument suite measured small organic molecules from the stone samples. Some of these contain sulfur, which could have helped in their preservation.  Credit NASA 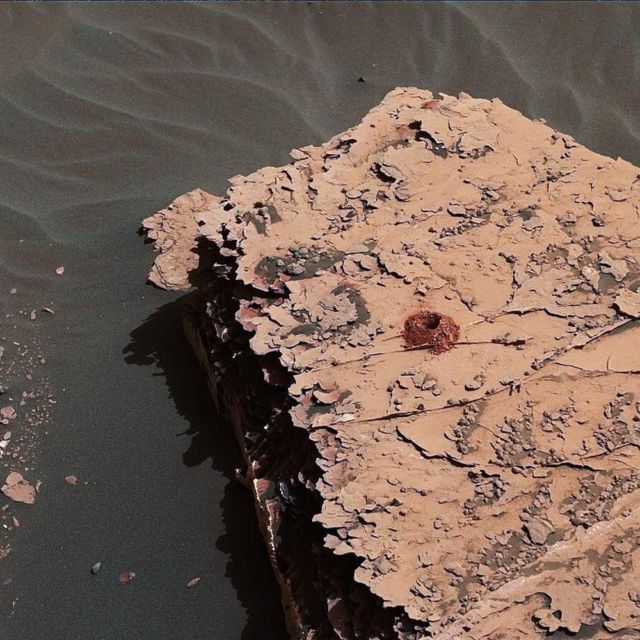 NASA’s Curiosity rover drilled this two-inch-deep hole in a Martian rock as part of its examinations of the Martian soil composition.  Credit NASA

In addition to organic matter, it has also been confirmed that not only a basic organic chemical compound, methane, exists in the Martian atmosphere, probably originating from an unknown source on the surface or underground of the planet. 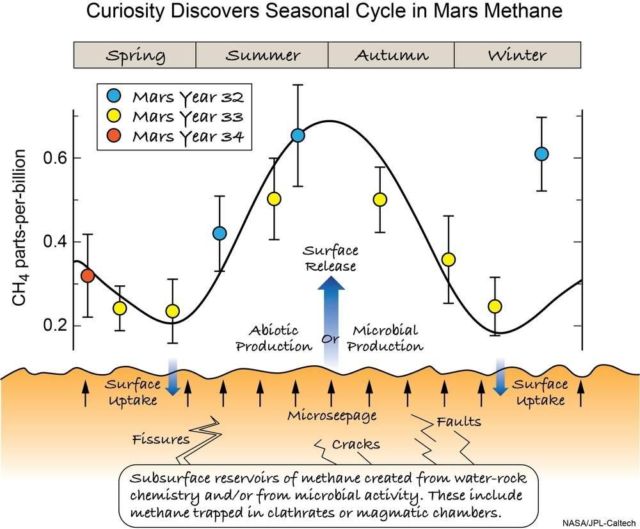 “Are there signs of life on Mars?

We don’t know, but these results tell us we are on the right track.”